India backtracks on the most important 'Surgical Strike' claim 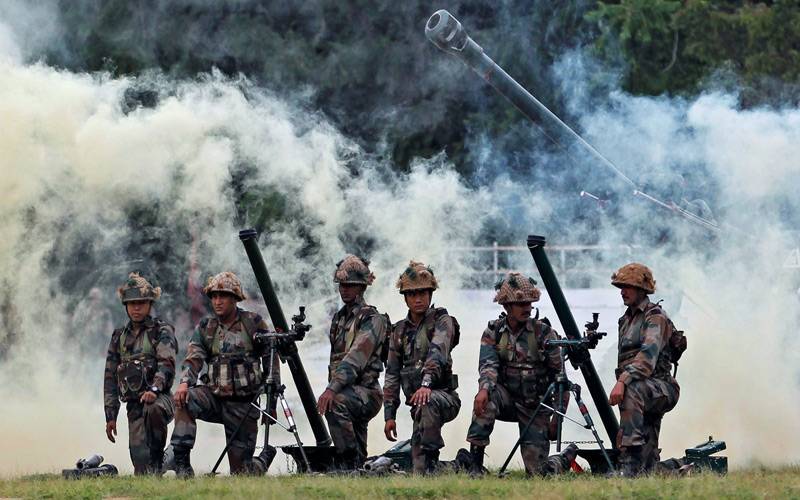 Just a day after the Indian government unleashed its unrestrained media to go on air to falsely claim that its army carried out “surgical strikes” inside Pakistan with the support of military choppers, a senior Indian minister retracted the claim saying “these did not involve any aerial operations.”

However, Indian Minister of State for Information and Broadcasting Rajyavardhan Singh Rathore while speaking to the leading Indian newspaper, The Hindu, explicitly stated that “There were no aerial strikes.”

Rathore said the Indian Army crossed the Line of Control (LoC) “on the ground” for carrying out what he termed were “pre-emptive strikes”. “That is not like crossing the international border.”

The Indian media ran exaggerated stories that “150 soldiers” were dropped across LoC by helicopter.

Many Indian leading newspapers welcomed the strikes with some calling it the "defining moment."

The Indian information minister’s u-turn has given credence to Pakistan version which suggests that its soldiers repulsed ground incursion.