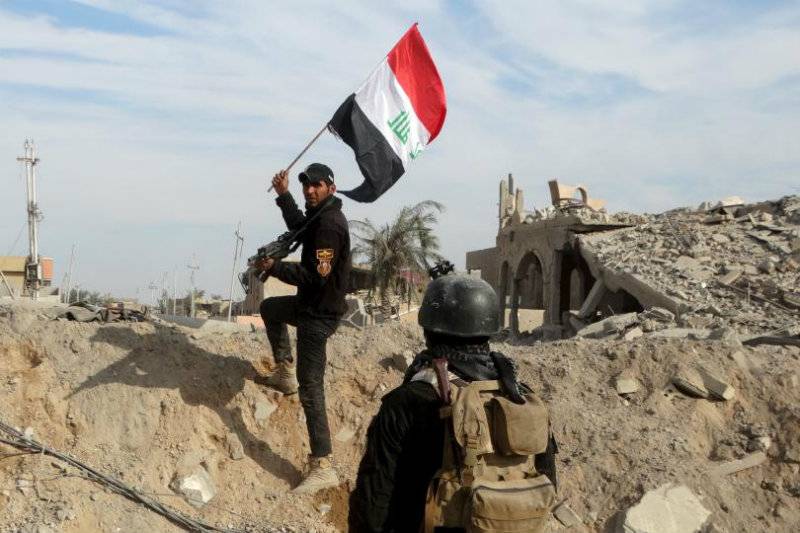 A military statement said the federal police had raised the Iraqi flag above the government building and were continuing to pursue the insurgents, who continued to hold other areas.

The police were advancing along Baghdad Street, the main east-west road running through the city, and counter-terrorism forces had surrounded Falluja hospital, the statement said.

Those forces, along with the army, Shi'ite Muslim militias, Sunni tribal fighters and US-led coalition air strikes, launched a major operation on May 23 to retake Fallujah, an historic bastion of the Sunni insurgency against U.S. forces that toppled dictator Saddam Hussein, a Sunni, in 2003, and the Shi'ite-led governments that followed.