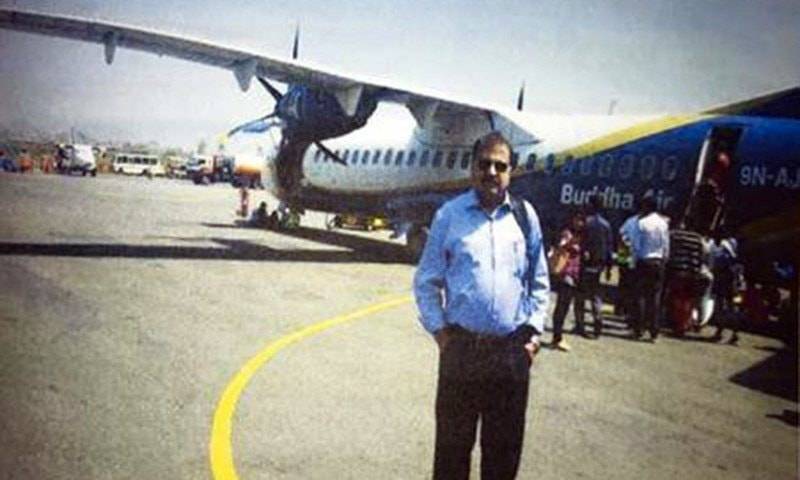 RAWALPINDI - In an astonishing turn of events, top Indian spy agency RAW is suspected to be behind the kidnapping of former Pak Army officer who went missing in Nepal last week.

Initially, no clue was available to trace the plot behind the abduction of retired Lt Col Mohammad Habib but a subsequent probe by the officer’s family and friends showed that the UK telephone number from which he had received the call for a job interview was fake and computer generated.

Surprisingly, the email domain and its associated website were registered in India, which leads to suspicions that the Indian spy agency RAW could have been behind the kidnapping.

In addition, Mohammad Saad Habib, the officer's son also suspects the involvement of ‘anti-state elements’ behind the kidnapping of his father in an FIR, which in Pakistan's case appears no other than the RAW (Research and Analysis Wing).

In his complaint, Mohammad Saad Habib, said his father had reached Kathmandu via Muscat.

'I received his last phone call from Kathmandu on April 6, and he told me that a person named Javaid Ansari had received him from the airport and after that my father went missing' he said.

Saad Habib said in the FIR that his father after retirement from the Pakistan Army three years ago was in search of a job. Recently, he received a phone call from the United Kingdom and the caller, who identified himself as Mark Thomas, offered him an attractive job.

Retired Lt Col Mohammad Habib took a flight from Lahore to Kathmandu via Muscat on April 5 and reached Lumbini the following day with the help of Javaid Ansari, a local contact in Kathmandu.

After reaching Lumbini, the army officer’s all communication links, including telephone and SMS messages, were disconnected, his son stated.

Saad Habib suspected that his father had been kidnapped for ulterior motives through Javaid Ansari and Thomas by enemy’s intelligence agencies most probably in a veiled reference to 'RAW'.

An investigation officer linked to the now high-profile kidnapping claimed that the police was in touch with the interior ministry and was exploring every option to recover the official.