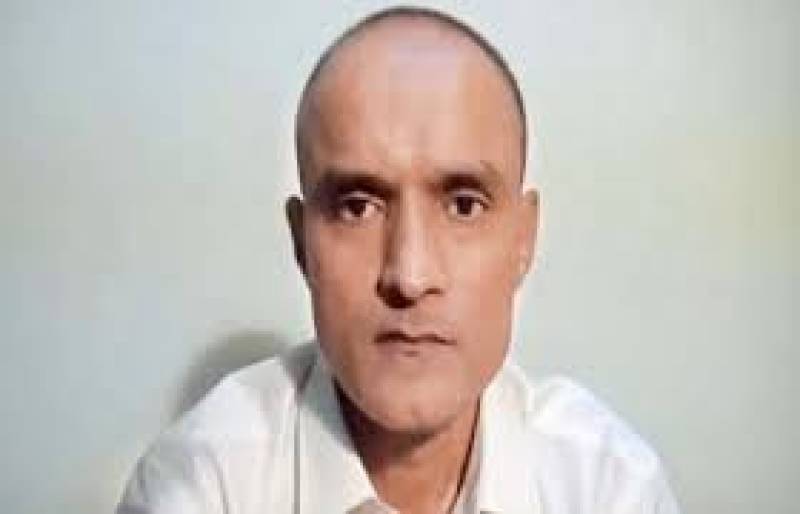 Jadhav was arrested on March 3, 2016 through a counter-intelligence operation in Balochistan's Mashkel area for his involvement in espionage and sabotage activities against Pakistan, the statement added.

'Jadhav was tried by the FGCM under Section 59 of the PAA and Section 3 of the official Secret Act of 1923' said ISPR.

Jadhav confessed before a magistrate and court that he was tasked by Indian spy agency Research and Analysis wing to plan, coordinate and organise espionage and sabotage activities seeking to destabilise and wage war against Pakistan through impeding the efforts of law enforcement agencies for the restoration of peace in Balochistan and Karachi, the ISPR said.

The accused had been provided with a defending officer as per legal provisions, the ISPR said.