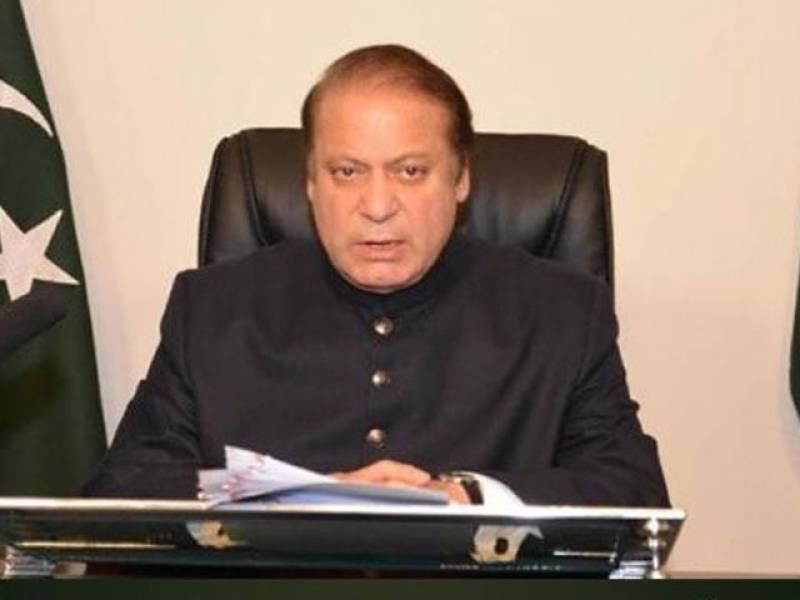 In his message, the Prime Minister extended his heartfelt congratulations to all participating players and teams for enthusiastically playing throughout the tournament.

PSL has provided an excellent opportunity of rejoicing to cricket lovers in the country rather the world over; apart from affording ample chances for young players to demonstrate their talent and learn from senior players. The government is supportive of all such healthy sporting initiatives which help in highlighting a positive image of Pakistan, stated the Prime Minister.

The Prime Minister appreciated the role and efforts of Shahryar Ahmed Khan Chairman PCB, Najam Sethi and all those who played a role in successfully arranging the event. Saying that no one loses in sports but all who play are the winners.