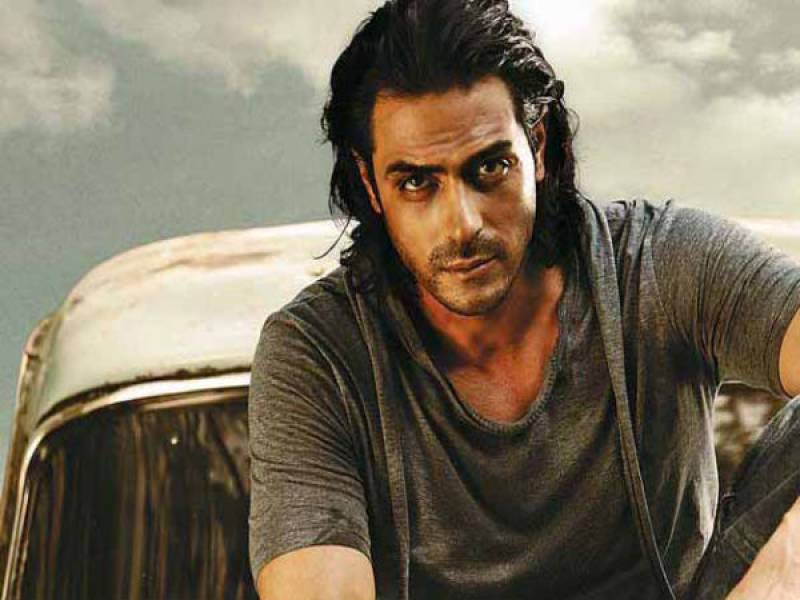 Mumbai - According to reports, Bollywood actor Arjun Rampal has allegedly assaulted a fan in Club Privee, New Delhi, earlier on Sunday while throwing a camera at him.

According to a complaint filed by Shobhit, the actor was playing the DJ Console at the club when a photographer started clicking his photos, to which he lost his temper, snatched the camera and threw away, hitting Shobhit on the head and injuring him.

Local police claims that the CCTV footage of the club is being thoroughly investigated.

“I do not know why he threw the camera. I have lodged a police complaint but no action has been taken so far,” said Shobhit.

Woke up to be flooded by messages of assaulting a fan?Man!!Where do people make this news up from?Not assaulted anyone #untrue #fakenews