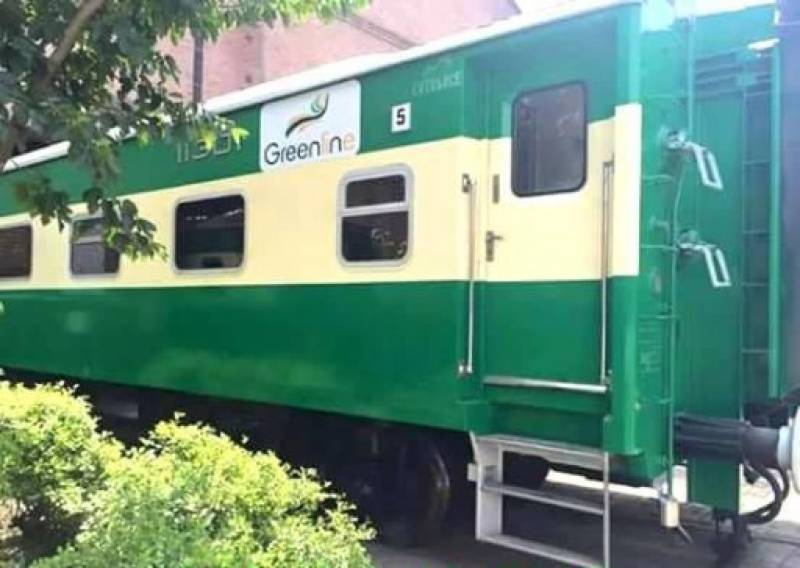 According to the notification on Wednesday, the new fare-table will be implemented from April while under this fare schedule, new fare from Margala to Karachi Cantt will be Rs7,000, however, Rs6,650 will be charged in case of 48 hours early booking.

The fare for a child will be Rs3,850 while Rs3,650, reduced fare, will be charged from a child in case of 48 hours early reservation.

Fare from Lahore to Karachi Cantt will be Rs6,500 for an adult but, Rs6,200 will be charged if booking is made 48 hours before departure of the train.

However, the complete fare will be received if any passenger is embarked in the train from any other railway station.

No other concession will be given other than on military vouchers/warrants and permission from AGM is compulsory if any railway staffer wants to travel by train.

An additional amount of Rs1350 will be charged as fine if any passenger buys a ticket on the train during travelling.

The fare from Lahore to Rawalpindi and Karachi to Haiderabad will be Rs1350.