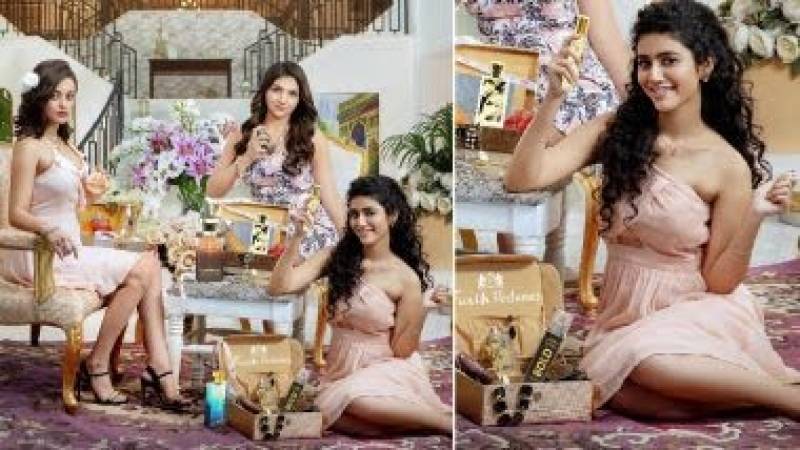 LAHORE - Wink girl Priya Varrier is famous now even more after she is about to make her debut on the big screen.

But she just made a blooper like the one Disha Patani made! She accidentally put up an Instagram caption that she was supposed to put up for advertising with some editing.

She directly copypasted that was sent to her. 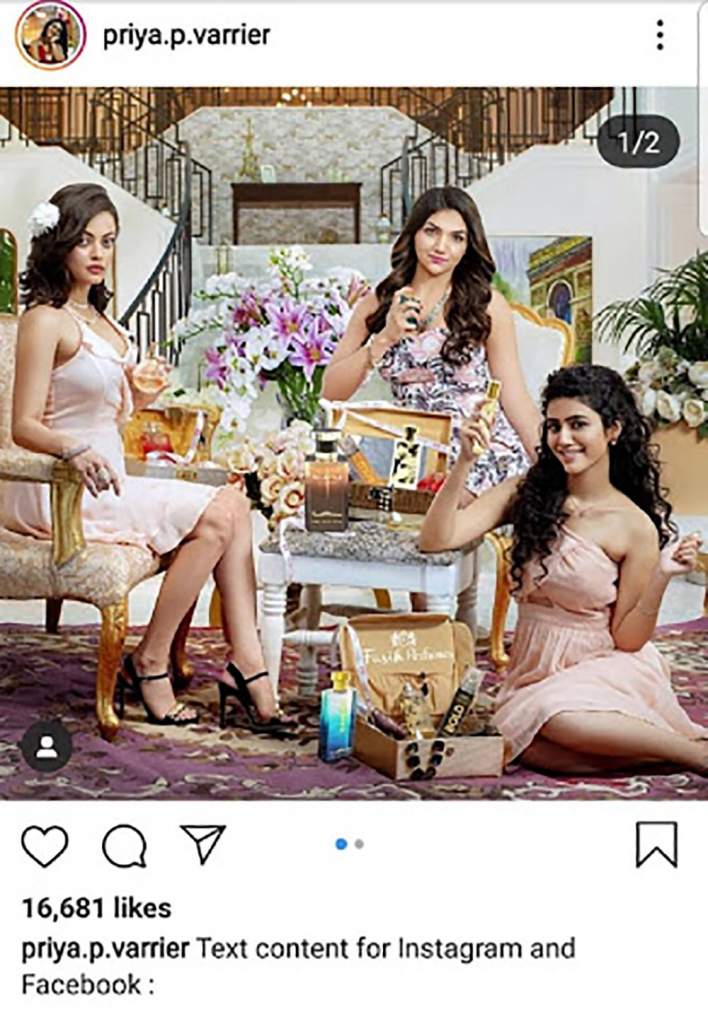 On the work front, Priya will be making her big Bollywood debut with Prasanth Mambully’s Sridevi Bungalow. The film is, however, stirring controversies as it is claimed to cash in on the popularity of the legendary actor Sridevi.