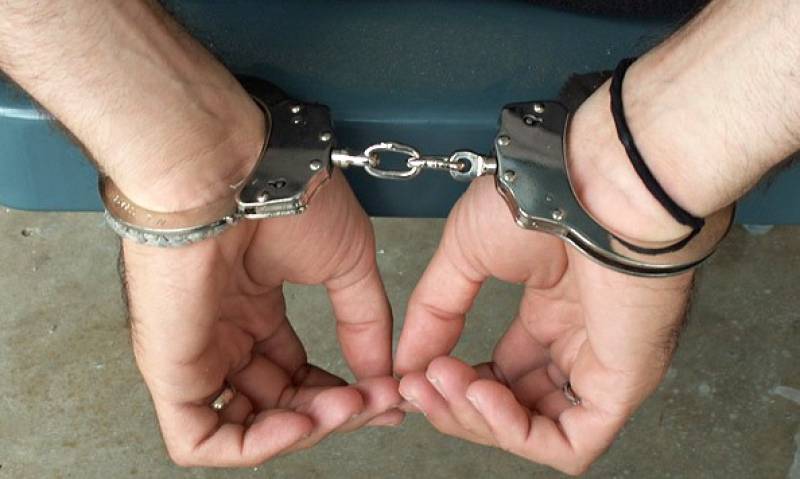 KARACHI - Police say they have arrested the father and brother of the suicide bomber behind the July 13 terrorist attack in Mastung that killed 149 people including election candidate Nawab Siraj Raisani.

The suicide bomber, Hafiz Nawaz, was reportedly part of Daesh and had been affiliated with the Lashkar-e-Jhangvi as well.

Chandio said that both the relatives were hiding since the terror incident and were planning to flee to Afghanistan with the rest of family members.

Meanwhile, separate raids were conducted by the law enforcement personnel in Manghopir and Old Sabzi Mandi areas on the immediate information given by the arrested individuals.

"In the raids, two more facilitators of the suicide bombers were arrested. Suspects Shiraz and Wali Ahmed were trained in Afghanistan and Panjgaur," SSP CTD Chandio said.

Authorities said the suicide bomber detonated in the middle of a compound where the political meeting was taking place. The blast wounded around 150 people, a senior provincial government official confirmed.