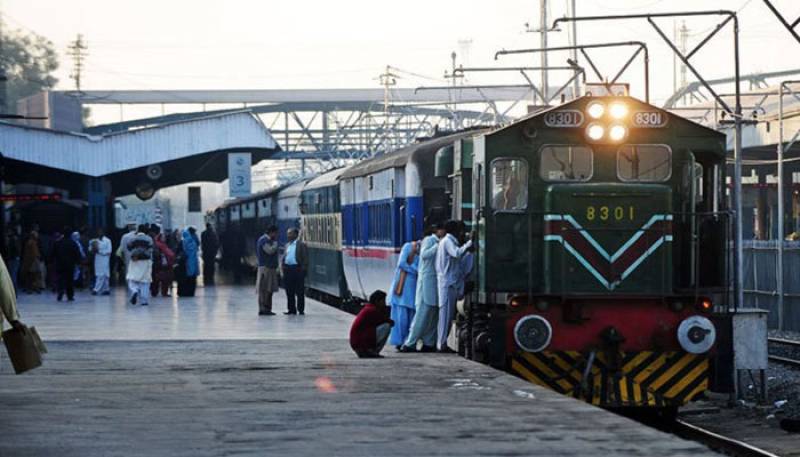 LAHORE – Federal Minister for Railways Sheikh Rashid Ahmad has announced that Sindh Express will be inaugurated after Eid in Multan.

Addressing a press conference at the Railways headquarters in Lahore on Saturday afternoon, he said that work on the ML-1 project will be started soon. He also announced a 50 percent discount on rail tickets on Eid.

The minister also confirmed that both Thar Express and Samjhota Express have been suspended after thorough planning in the wake of rising tensions with neighbouring India over Kashmir.