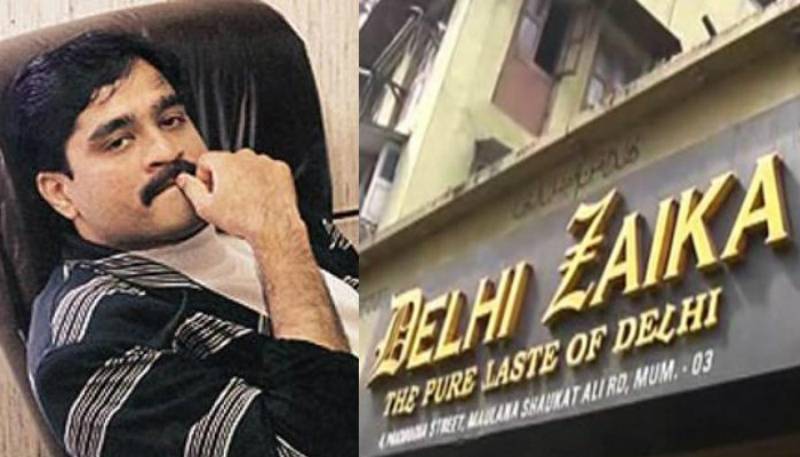 MUMBAI (Web Desk) - The Indian government has sold off a Mumbai restaurant once owned by India's most wanted man, Dawood Ibrahim, in a rare sale of seized property that attracted wary bidders and tight security.

A government-appointed auctioneer sold off the restaurant on Wednesday, as the Indian police have been unable to trace Ibrahim for decades and have struggled to get a grip on his property. 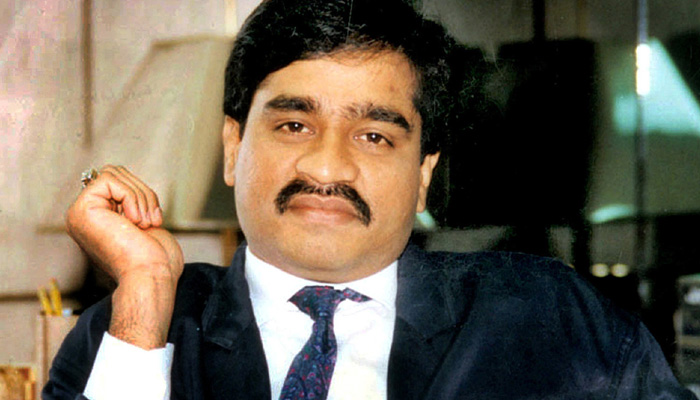 But for a deposit of just 4,000 rupees ($60), would-be buyers bid even for a 15-year-old green Hyundai Accent sedan Ibrahim purportedly owned, now parked outside a community hall in a working-class Mumbai suburb, the Emirates247 reported.

Ibrahim's currently shuttered restaurant, in south Mumbai's bustling Bhendi Bazaar, was sold for 42.8 million rupees ($640,540) and will now be used by a charity working with women and children, who will use it as a computer training centre.

"I got messages asking me to stay away. That for me only confirmed the underworld's interest in this property... I felt this was my national duty," said former journalist S. Balakrishnan, who put in the winning offer on behalf of the charity he founded, Desh Seva Samiti.

He has appealed to the public to help fund the bid. 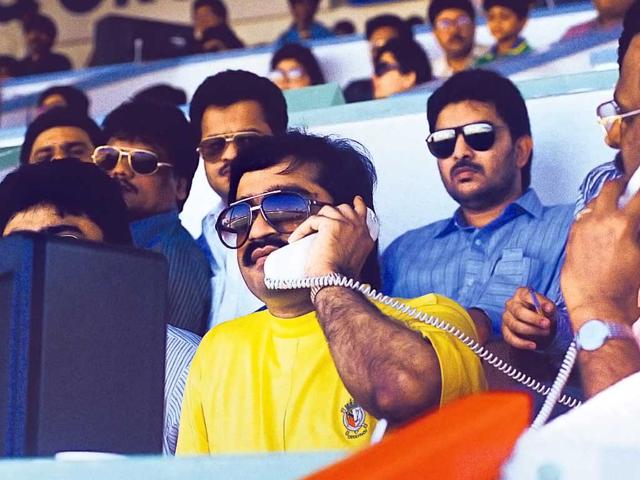 He is also accused of financing militant groups and of masterminding bomb and grenade attacks in Mumbai in March 1993 that killed 257 people and wounded more than 700.

Ibrahim fled India in the 1980s and has since eluded the authorities, although the arrest last month of a former partner in Indonesia - Rajendra Nikalje, known as Chhota Rajan - is thought to be part of a strategy to hunt him down. 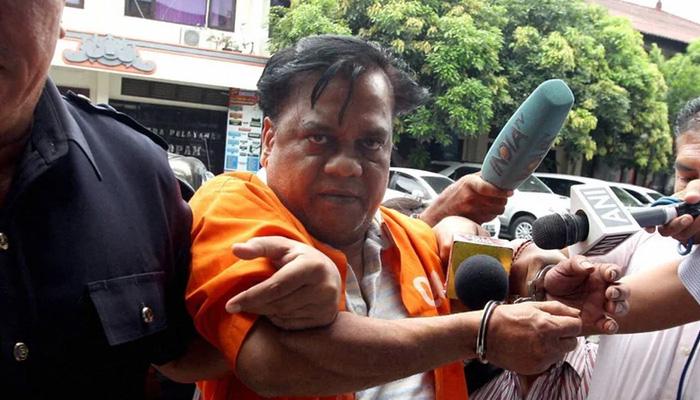