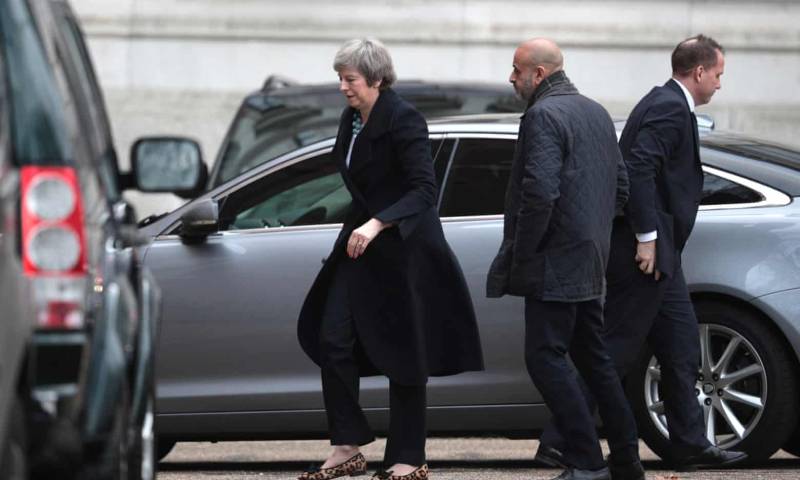 LONDON - The European Court of Justice has ruled that the UK can halt Brexit without the approval of fellow European Union member states in what appears to be a victory for pro-European advocates.

The ECJ judges ruled on Monday that the revocation could be done without altering the terms of Britain's membership in response to a suit from a group of Scottish politicians.

“Such a revocation, decided in accordance with its own national constitutional requirements, would have the effect that the United Kingdom remains in the EU under terms that are unchanged as regards its status as a member State,” the court ruled.

#ECJ: UK is free to unilaterally revoke the notification of its intention to withdraw from the EU – Case C-621/18 Wightman #Brexit pic.twitter.com/KUOI2eQ48C

The decision comes a day before MPs are due to vote on Theresa May's deal for leaving the European Union on Tuesday in a session that is sure to garner worldwide attention; the ECJ said it made the ruling to 'clarify the options open to MPs' ahead of voting.

The court ruled the UK would be able to stay on the existing terms so it would not be forced to join the euro or the Schengen area where there are no passport controls between different countries.

Following a 2016 referendum, Britain declared its intention to quit the EU on March 29 last year, triggering the “Article 50” EU treaty procedure that would compel UK to exit the union two years later, on the same date next year.

British Prime Minister Theresa May's government insists it has no intention of halting the process and has agreed a draft withdrawal agreement with the remaining member states.

Meanwhile, London mayor Sadiq Khan has asked the premier to withdraw the option.

"I’m calling on the Prime Minister to take this option off the table and withdraw Article 50 if Parliament rejects her deal this week," he said in a tweet.