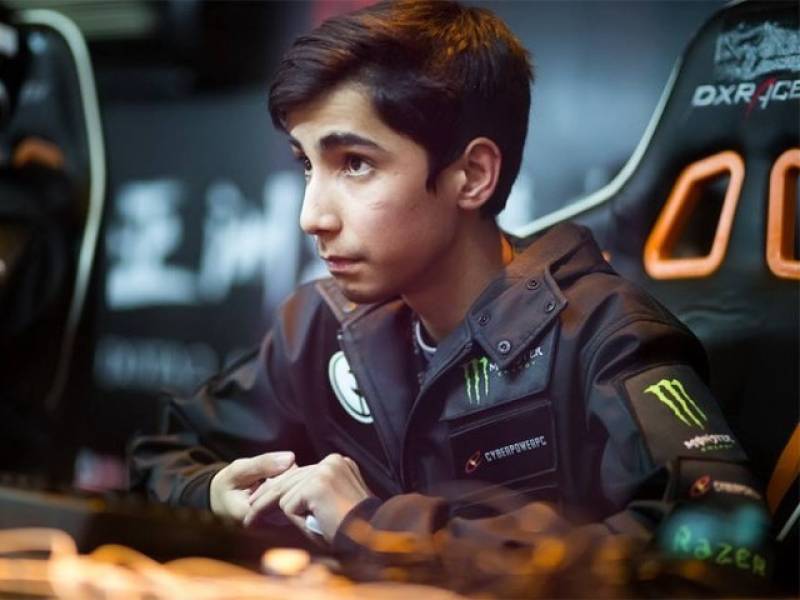 LAHORE (Web Desk) - Sumail Hassan Syed from Karachi made history for Pakistan on Monday when he helped his team, ‘EVIL GENIUSES’, claim the Defense of the Ancient 2 (DOTA 2) Asian championship in China.

Having moved to United States only a year ago, Sumail had already made waves in the in-house gaming league of North America. Due to his excellence over the gaming threshold, he was picked up by one of the biggest e-sports team, the Evil Geniuses.

EG claimed that they were so highly impressed by Sumail’s perfection in the world of Dota, they risked including him in the world’s second biggest Dota2 tournament.

The risk paid huge dividends for EG at the DAC grand final in Shanghai, bagging $1.2 million as prize money.