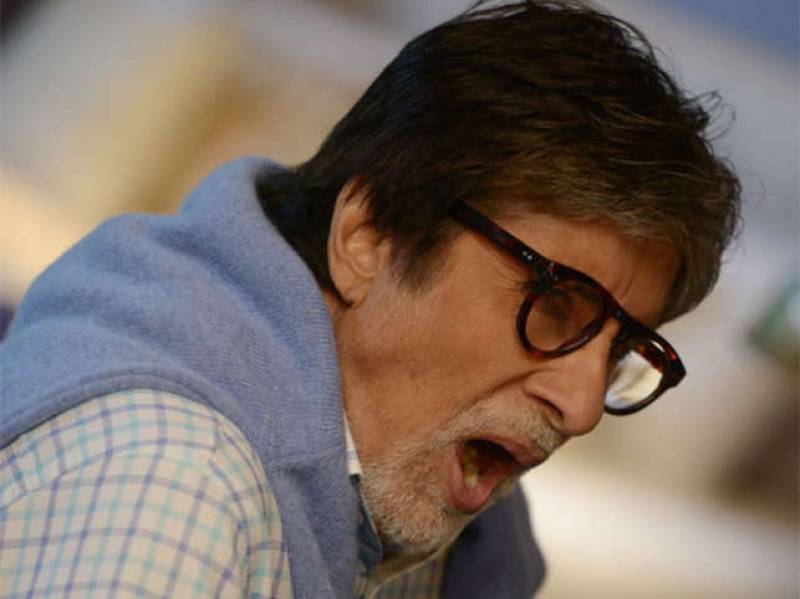 MUMBAI –Bollywood’s megastar Amitabh Bachchan was admitted to Lilavati Hospital in Mumbai on Friday after he complained of pain in his lower back.

"He came to hospital for pain in lumbar (lower back) region. He was given injections and discharged," Indian media quoted sources.

Earlier, media suggested that the 75-year-old actor was suffering from a gastrointestinal problem and had also complained of pain in neck and spine.

Bachchan had also suffered a shoulder injury recently owing to which he skipped the birthday celebrations of his son Abhishek in Australia.

The veteran actor will next be seen in "102 Not Out", also starring Rishi Kapoor, set to release in May this year. The duo will be reuniting after 27 years.