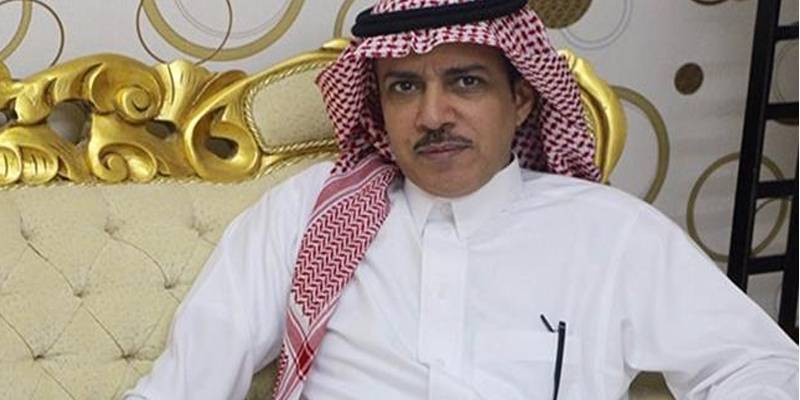 JEDDAH - A Saudi Arabian criminal court has awarded five years imprisonment to a renowned columnist on  charges of criticising the royal court.

The court issued the ruling against Saleh al-Shehi on Thursday, and banned him from leaving the country for five years after completion of the jail term, the Okaz online newspaper reported.

Saudi authorities arrested the columnist on Jan 3 after he accused the royal court, the official body that represents the king and crown prince of the country, of corruption while speaking in a TV show Yahalla on Rotana Channel.

Shehi, the Al-Watan columnist, who has nearly 1.2 million followers on Twitter, was used to write about the use of funds recovered by the government during the recent anti-corruption drive.

The Committee to Protect Journalists has previously urged the Saudi authorities to release the writer but no action was taken. The body claimed that at least 7 other journalists are currently in the custody of the government. It also said that Crown Prince Mohammad bin Salman was trying to consolidate power through crackdown against dissent.

According to the 2017 World Press Freedom Index, Saudi Arabia is at 168th position out of 180 countries for free expression.

In September, the new Crown Prince ordered the arrest of several prominent Saudi personalities, including moderate clerics, for raising fingers on his domestic and foreign policies.