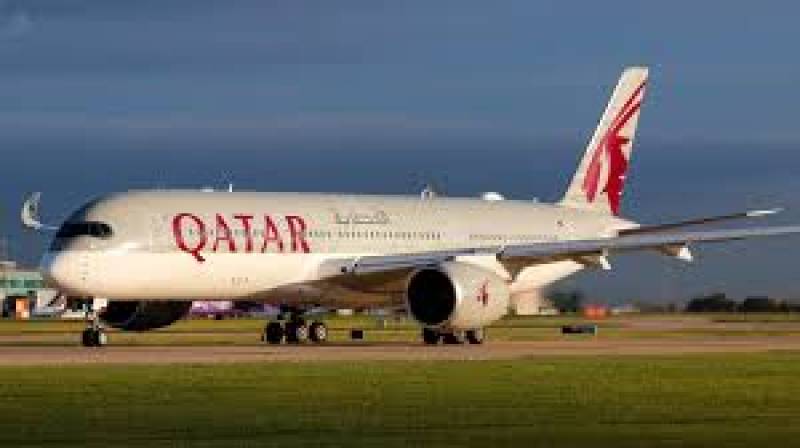 DOHA – Qatar Airways scheduled flights to Multan International Airport, Pakistan, will resume on 22 February 2022, with a three weekly service and taking it to four weekly, effective 27 March 2022 after the airline temporarily suspended flying to Multan in March 2020 due to the COVID-19 pandemic. The route will be operated by Airbus A320 offering seats in Business Class and Economy Class.

With the addition of three weekly flights to Multan, passengers can now enjoy seamless connectivity to over 140 destinations across the airline’s extensive global network via the best airport in the world, Hamad International Airport, including popular destinations across the Middle East, Europe and North America.  The national carrier of the State of Qatar remains committed to Pakistan with the resumption of Multan, further bolstering global connectivity. Following the resumption, the airline will operate 66 weekly flights to and from six airports in Pakistan, serving more cities in Pakistan than any other full service global airline.

Qatar Airways has also become the first global airline in the world to achieve the prestigious 5-Star COVID-19 Airline Safety Rating by Skytrax. This follows the success of Hamad International Airport (HIA) as the first airport in the Middle East and Asia to be awarded a Skytrax 5-Star COVID-19 Airport Safety Rating. These awards provide assurance to passengers across the world that the airline’s health and safety measures are subject to the highest possible standards of professional, independent scrutiny and assessment.