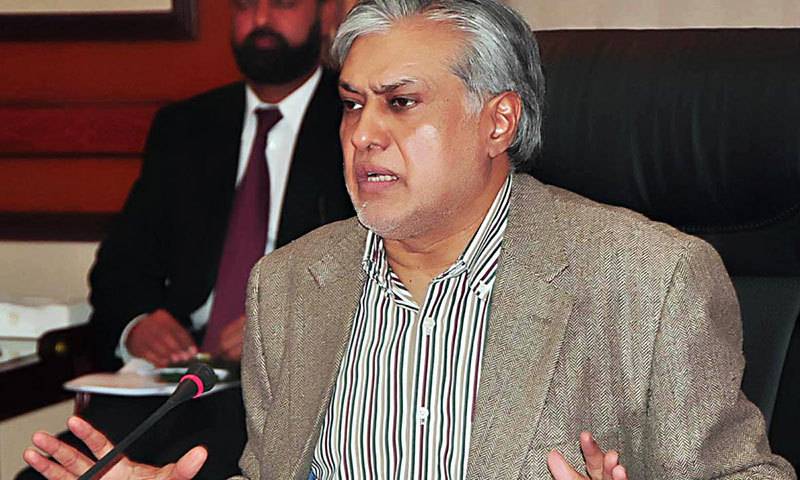 ISLAMABAD - Federal Finance Minister Ishaq Dar has claimed that foreign reserves have touched the twenty four billion dollars mark due to prudent policies of the government.

In an interview, he said that the government is making efforts to improve economy, foreign reserves and exports.

Ishaq Dar said a huge investment is being made in the energy sector under China Pakistan Economic Corridor.

Similarly, many other projects including Multan Motorway, Gwadar and Karachi Circular Railway are also underway under CPEC.