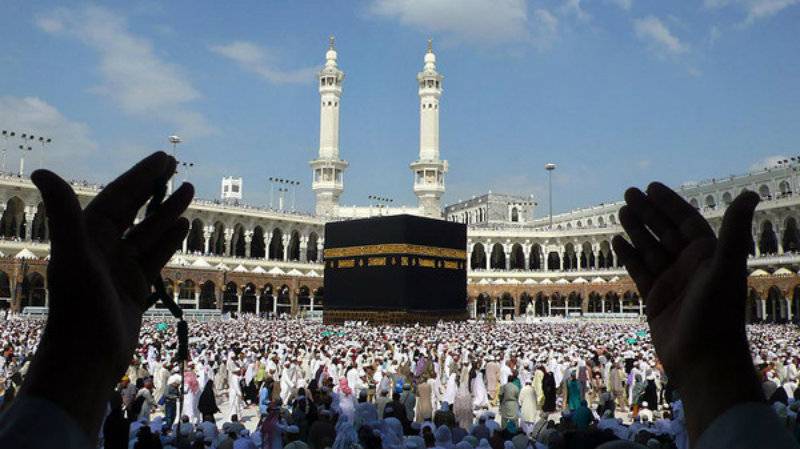 TEHRAN - Iran has confirmed that Saudi Arabia had invited Tehran to discuss arrangements for Haj, the annual Muslim pilgrimage, which Iran boycotted last year after hundreds died in a crush at the 2015 pilgrimage.

The tone is “not that much different from past letters”, Haj affairs representative Ali Ghazi Askar said, adding that Iran would respond in the coming days, the Gulf News reported on Tuesday.

“All matters regarding the Haj - including accommodation, food, medical affairs, transport, pilgrims' security, banking and consular issues - must immediately be studied and appropriate solutions put forward,” the state news agency IRNA quoted him as saying.

Last year, Iran did not send any of its citizens to the Haj, accusing Saudi Arabia of failing to guarantee safety. Iranian Supreme Leader Ayatollah Ali Khamenei has called on Muslim countries to end Saudi control of the pilgrimage, while Riyadh has accused Iran of politicizing the 2015 disaster. 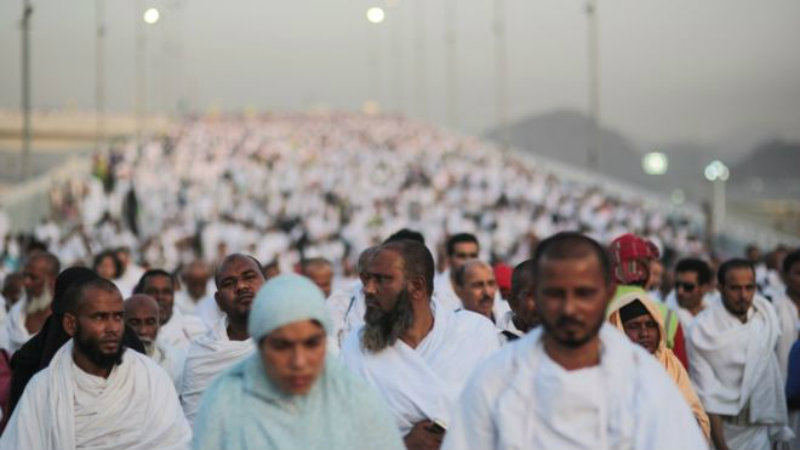 In reply to Ayatollah’s statement, the Saudi grand mufti declared Iranians to be out of the fold of Islam and the Iranian leadership “enemies of Islam”.

Also last year, Saudi Arabia severed relations with Iran following the torching of its missions in Tehran and Mashhad by protesters last January.

It was the first time in three decades that Iranian pilgrims had been absent and the culmination of years of worsening relations over the conflicts in Syria and Yemen.

Most were Iranians, and the incident infuriated Tehran. Soon after, ties between the two regional rivals worsened further when Saudi Arabia executed a prominent Shia cleric, angry Iranians stormed the Saudi embassy in Tehran, and Riyadh severed diplomatic relations.

Negotiations for Iranian pilgrims to join last year's Haj broke down over the questions of where their visas should be issued and how their security could be assured following the deaths of 464 in a stampede at the 2015 Haj.

The Saudi-owned Al-Hayat newspaper reported on Dec 30 that Saudi Pilgrimage Minister Mohammed Bentin had opened discussions with more than 80 countries, including Iran, on the arrangements for the 2017 Haj.

There was no immediate word on when or where the discussions might take place.