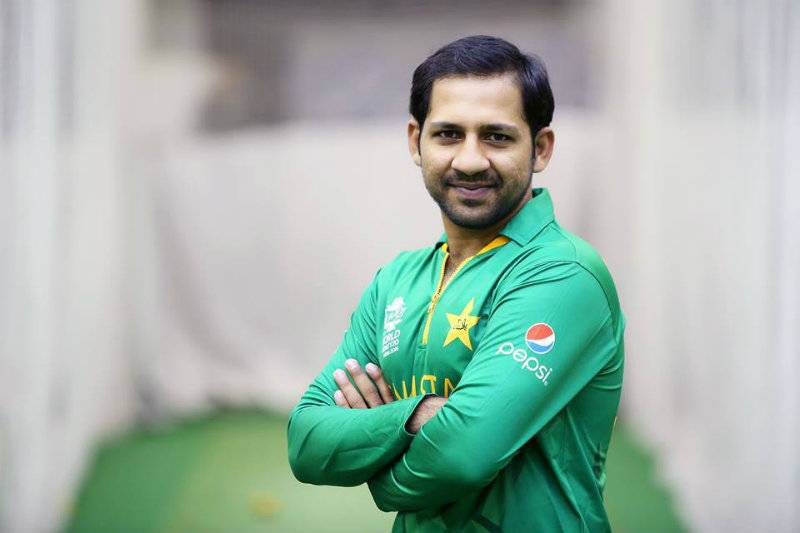 Sarfraz will return to Pakistan on the first available flight to see his ailing mother, PCB Media Director Amjad Hussain told the media.

Mohammad Rizwan is most likely to replace Sarfraz Ahmad as the wicketkeeper.

Sarfraz’s return follows paceman Muhammad Irfan’s who returned to Pakistan after his mother passed away earlier this week. Irfan will be replaced by Junaid Khan. 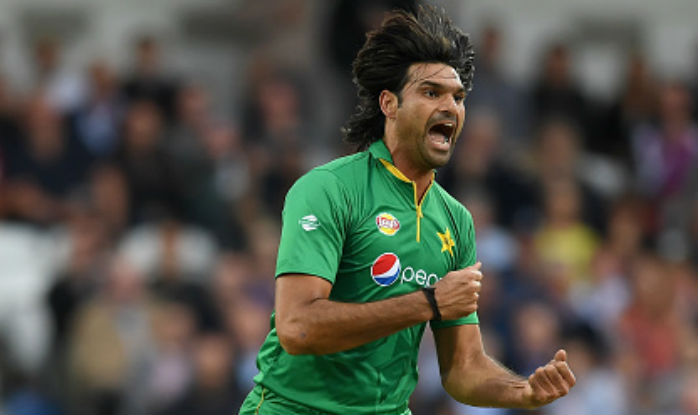 Pakistan and Australia will face off in the Brisbane ODI series on Jan 13.