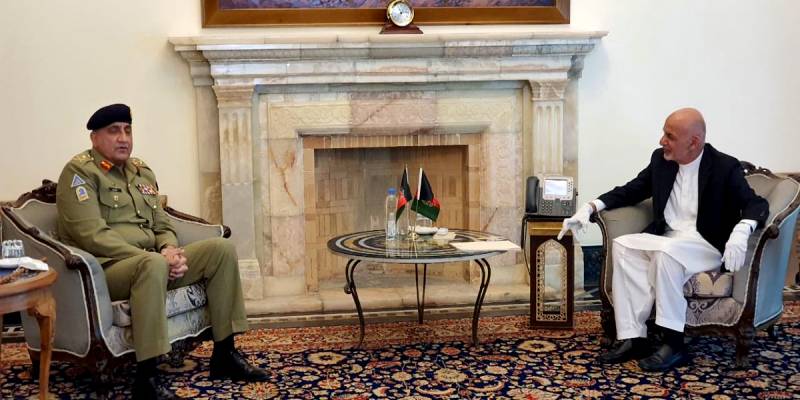 According to the Inter-Service Public Relations (ISPR), he held a meeting with Ashraf Ghani, President of Afghanistan. General Sir Nicholas Patrick Carter, Chief of the Defence Staff UK was also present during the meeting.

COAS reiterated that a peaceful Afghanistan means a peaceful region in general and a peaceful Pakistan in particular.

“We will always support ‘Afghan led-Afghan Owned’ Peace Process based on mutual consensus of all stakeholders,” said COAS.