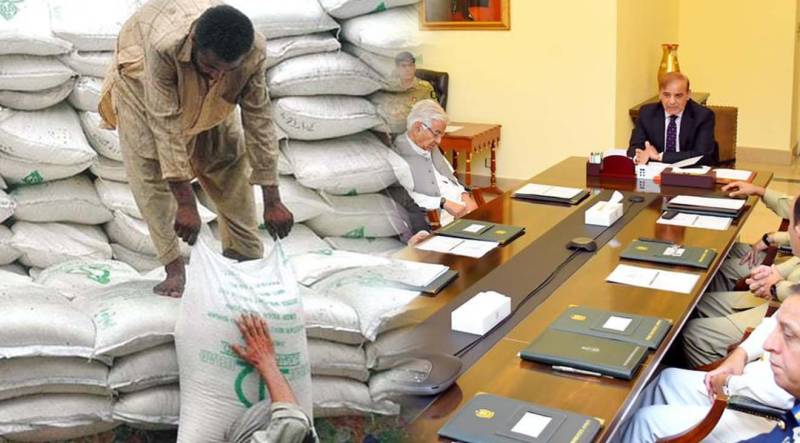 ISLAMABAD – The federal cabinet on Tuesday approved the import of 3 million metric tons of wheat amid a shortage of flour supplies that has created a crisis for the newly installed government.

Sharif-led government also decided to continue the fixed rates of flour and sugar under the Ramadan package.

The Economic Coordination Committee earlier approved to import of three million tonnes of wheat. The import of wheat is expected to cost nearly $1.2 billion excluding transport and handling charges.

The development comes as the domestic production of wheat plunged by 9 percent due to shortages of inputs and bad weather.

Prime Minister Shehbaz Sharif was informed last week that the South Asian country is heading toward another wheat crisis as output is estimated to fall short of the target for this year by almost three million tonnes.

PESHAWAR – Khyber Pakhtunkhwa's Minister for Food Atif Khan has denied the rumours of flour crisis in the ...

Wheat production is projected to be 26.173m tonnes against a target of 28.89m tonnes while the estimated consumption would be around 30.79m tonnes, per reports. An increase in oil price and heatwave and some other factors were blamed for the failure to meet the wheat production target.