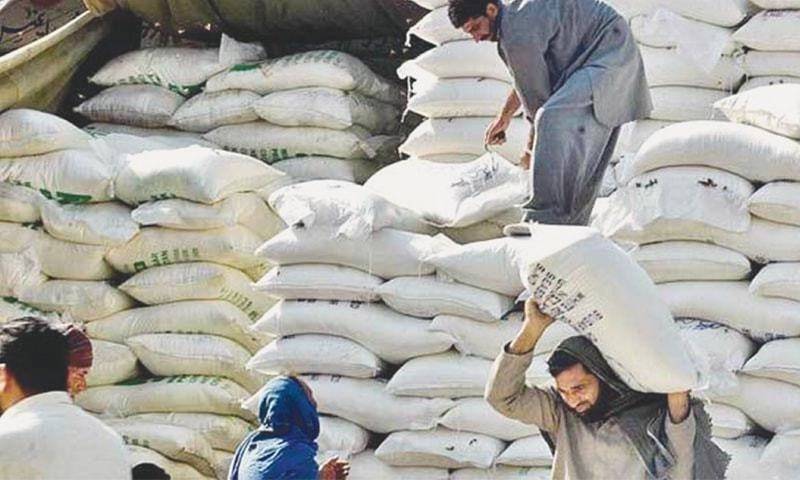 PESHAWAR – Khyber Pakhtunkhwa's Minister for Food Atif Khan has denied the rumours of flour crisis in the northwestern province amid reports of looming wheat supply.

The leader of Pakistan Tehreek-e-Insaf (PTI) told the state broadcaster that there is sufficient quantity of wheat flour available in markets. He also urged the masses not to respond to the rumours, saying the KP government is committed to fulfill the basic needs of its people.

Khan further instructed the administration to keep a vigilant eye on hoarders of wheat, flour and other basic commodities, the Radio Pakistan reported.

Meanwhile, the provincial food secretary also ruled out the possibility of flour shortage in the region. Speaking with a local publication, the official trashed the possibility of wheat and flour smuggling to neighbouring Afghanistan.

As the government officials have dismissed all such claims, flour mills officials and wheat dealers pointed out the disrupted supply of flour and wheat to the province from Punjab.

Last week, Prime Minister Shehbaz Sharif was informed that country is heading toward another wheat crisis as output is estimated to fall short of the target for this year by almost three million tonnes.

Wheat production is projected to be 26.173m tonnes against a target of 28.89m tonnes while the estimated consumption would be around 30.79m tonnes, per reports.

ISLAMABAD – The first Pakistani consignment of 1800 metric tonnes of wheat as humanitarian assistance for ...

An increase in oil price and heatwave and some other factors were blamed for the failure to meet the wheat production target.