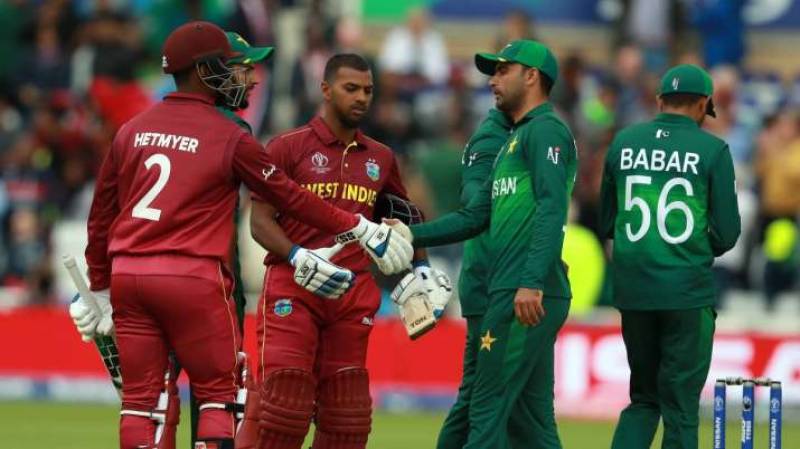 ANTIGUA – The Cricket West Indies (CWI) has announced the squad for the upcoming One-Day International (ODI) tour of Pakistan.

Windies will first visit the Netherlands for their maiden ODI series and then head to the South Asian country for three-game series.

The series will feature three One-Day Internationals (ODIs) from June 8 to 12 at Pindi Cricket Stadium.

Newly picked Nicholas Pooran will lead the squad, he was appointed the new skipper of the ODI and T20I sides, after the retirement of legendary Kieron Pollard.

The panel named a number of uncapped players in the squad. The newcomers include pacers Jayden Seales and Shermon Lewis and right-handed batter Keacy Carty.

The matches were part of the last West Indies tour which concluded in December 2021. Later, the postponed games were rescheduled after five Covid-19 cases were surfaced in the visiting squad.

LAHORE – The Pakistan Cricket Board (PCB) on Friday decided not to follow Covid-19 curbs, including bio-secure ...