Christian girl 'not allowed' to use school washroom in Faisalabad 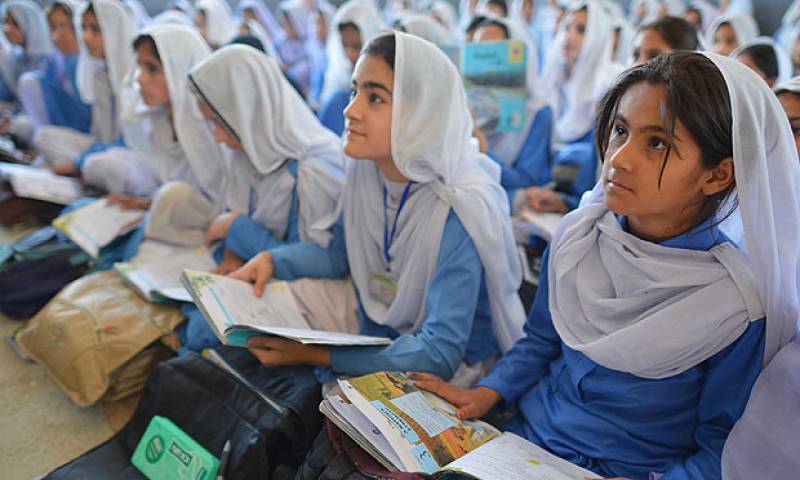 ISLAMABAD (Staff Report) - A school going girl was not allowed to go to 'washroom' at her school premises for being a non-Muslim in Faisalabad, said Senator Sherry Rehman on Tuesday.

Addressing in the upper house of parliament, senate, she claimed that headmistress of the school forbade a christian girl from using the toilet being used by other 'Muslim' fellow students. The teacher also called that girl a 'Kafir,' which means non-believer in English and is often used offensively, she said.

Afterwards Chairman Senate Raza Rabbani ordered Leader of the House to present a detailed investigation report about the incident in next hearing.