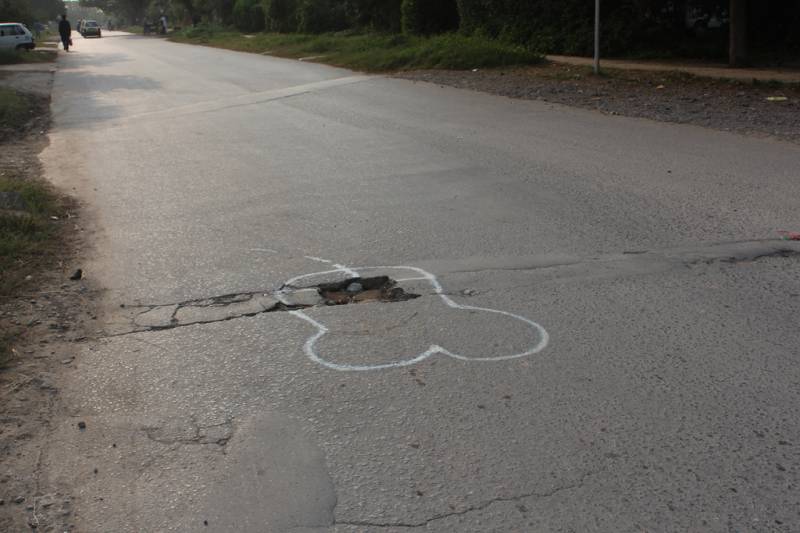 ISLAMABAD (Web Desk) - Remember Wanksy, the mystery artist who draws penises around potholes in the greater Manchester area? It looks like he’s inspired another artist, this time in Islamabad, Pakistan.

Potholes are annoying. Like many cities, Islamabad is cursed with car-eating potholes. After every one or two kilometer your car will be hit by a pothole. Local government is quite lethargic at repairing potholes in a timely manner.

Frustrated by ignorance of local government to fix potholes, an anonymous man has taken matters into his own hands by following the footsteps of street artist Wanksy. 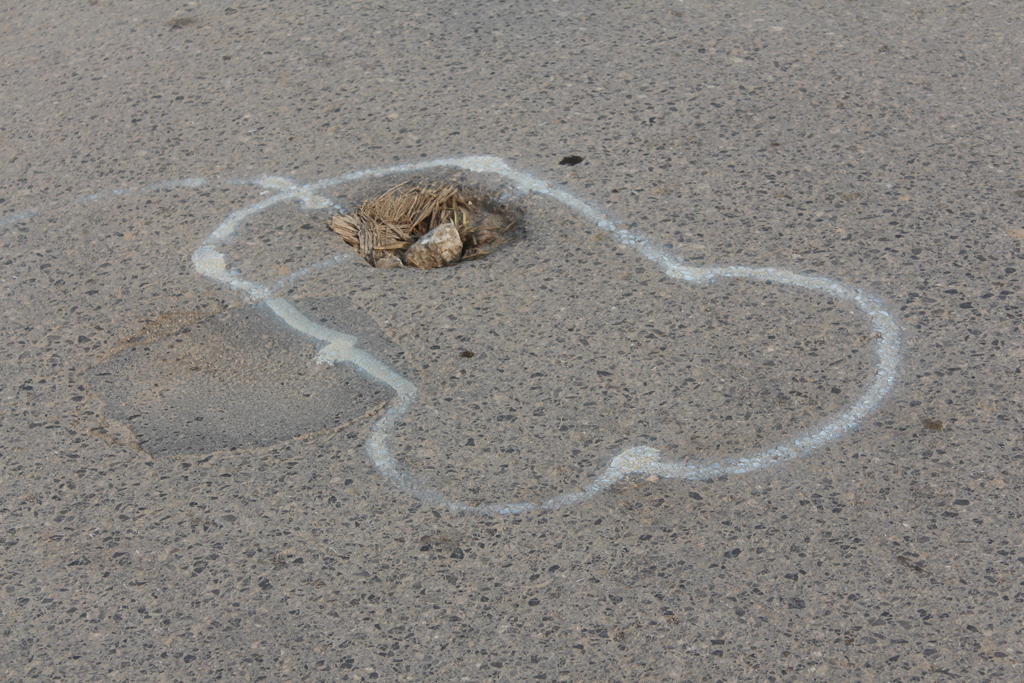 He is using what appears to be spray paint, he draws penises around the potholes to draw city attention to the problem. 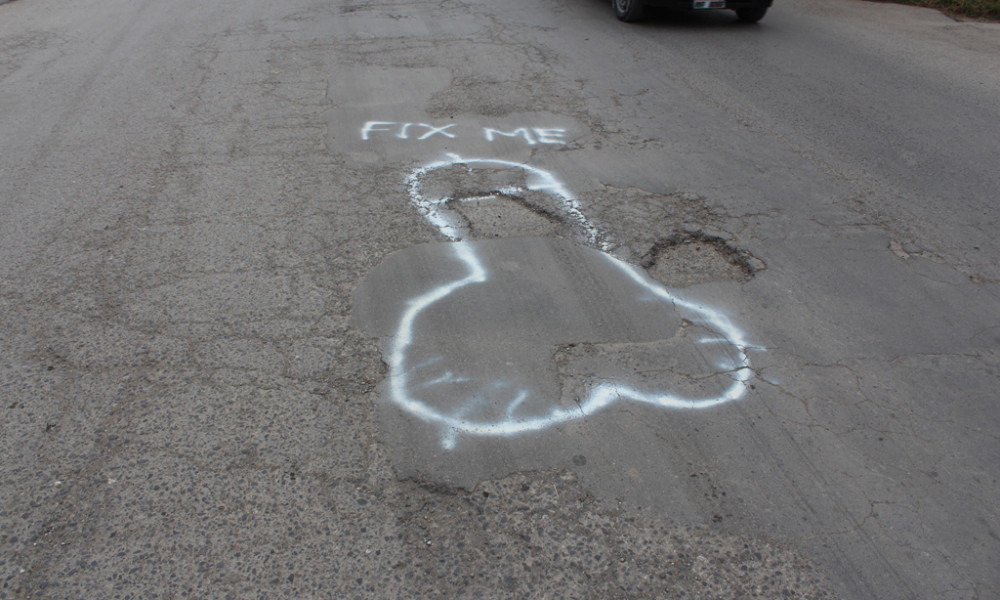 The very same idea used by Wanksy who used to draw penises around the potholes to get them fixed.

In an interview with BBC, Wanksy had said: “They [potholes] don’t get filled. They’ll be there for months. Suddenly you draw something amusing around it, everyone sees it, and it either gets reported or fixed.”

Someone has marked every pothole with a penis on a road near me in #Islamabad #Pakistan pic.twitter.com/FGHAhUXS4I

Now let’s see if this trend will help potholes get fixed any faster than usual in the capital of Pakistan.