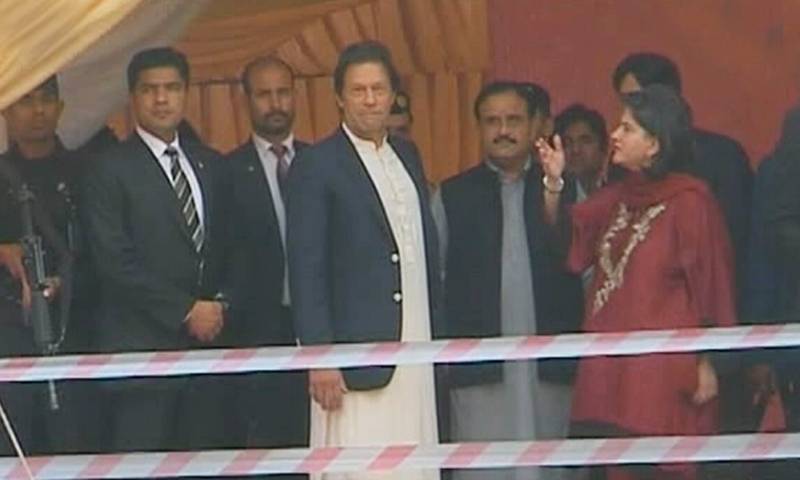 Today I laid the foundation for 1st of 5 shelters for the homeless in Lahore & one in Pindi to be followed by shelters in other cities. We are committed to building a social net for our poor citizens so everyone has a shelter over his/her head & access to health & education pic.twitter.com/4QCXfEzgJK

The premiere, who would arrive in Punjab’s capital on Saturday, will also meet Punjab Chief Minister Usman Buzdar one-on-one during his one-day visit. The CM will brief him on the performance of the provincial government.

The prime minister is also scheduled to meet ministers for a high-level consultative meeting. The ministers will brief him about the steps taken in their respective departments.

The premier would also be briefed about the losses incurred during the three-day long protests staged by Tehreek-e-Labbaik Pakistan in the wake of the acquittal of Asia Bibi by the supreme court.

Earlier, the premier had directed the provincial government to estimate the damages caused during the demonstrations so that the victims could be compensated.

He will also be briefed about the overall preparation of the Punjab government’s 100-day plan.