Imran Khan concerned over war of words between Afridi and Miandad 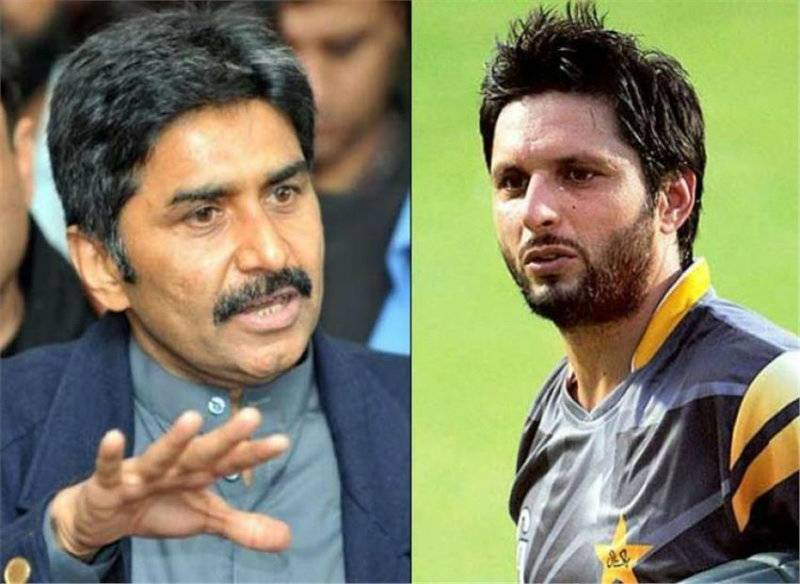 Talking to Samaa TV, Imran Khan said it was unfortunate to hear what has happened between the two players.

“Miandad was a man of crisis during our playing days and Shahid Afridi too has great fan following," Khan said in an interview on Monday.

"It is very damaging. The two shouldn't have been indulged in trading insults publicly," he further commented.

Khan’s remarks come at a time when Afridi is going to take legal action against Javed Miandad.

Afridi, who has represented Pakistan in around 400 ODIs, and about a 100 T20s, has finally decided to send a legal notice to Javed Miandad, according to media reports.

The war of words between the two began when Afridi made a comment on the legendary cricketer saying Miandad had always had an issue with money.

Responding to the derogatory remarks, Miandad lashed on Afridi and hurled match-fixing allegations.

Media reports suggest Afridi and his lawyer are watching clips of Miandad and his allegation thoroughly, and will be sending the required legal notice on October 13 as the offices remain close on 9th and 10th of Muharram.