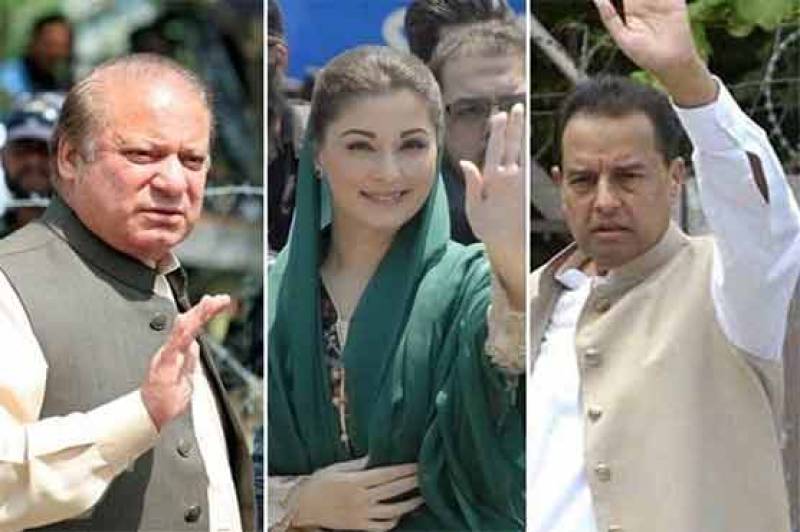 The trio of Sharif family, who were released from Adiala prison after suspension of their jail terms by the Islamabad High Court last month, wrote a letter to the interior ministry, asking it to remove their names from the no-fly list.

Earlier, the Islamabad High Court (IHC) on Sept 19 suspended the conviction of Nawaz Sharif, his daughter Maryam Nawaz and her spouse Captain Safdar in the Avenfield properties case.

Their names of convicts were placed on the Exit Control List (ECL) after an approval from the new cabinet of Prime Minister Imran Khan.

The cabinet had decided to put the names of Nawaz Sharif, Maryam and Safdar on the ECL and take measures to repatriate his two sons – Hussain and Hassan Nawaz – and former finance minister Ishaq Dar who have been declared absconders by courts in NAB references.