Computer giant Dell to invest over $125 bn in China 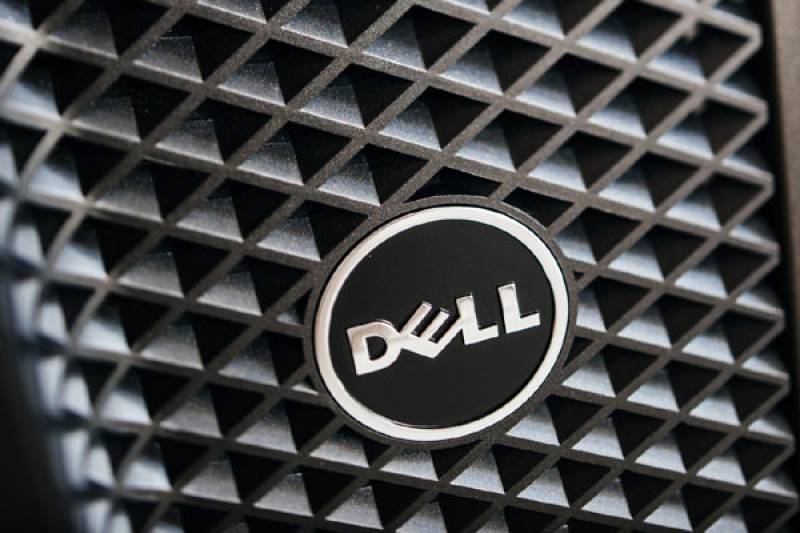 SHANGHAI (APP) - US computer giant Dell on Thursday said it will invest more than $125 billion in China over the next five years to show its "long-term commitment" to one of its key markets.

Dell has previously announced big investment plans in China, saying in 2010 that it was eyeing a $100 billion plan over the next decade.

It was unclear if the total in Thursday's announcement was new or how much, if any, had been previously revealed. Dell China could not be reached for comment.

"China and the United States are among the countries where the information industry is developing the fastest, resulting in the most vibrant enterprises," CEO Michael Dell said in a release.

"Dell will embrace the principle of 'In China, for China' and closely integrate Dell China strategies with national policies in order to support Chinese technological innovation, economic development and industrial transformation," he added.

Dell also said that it will work with the Chinese Academy of Sciences to set up what it called the "Artificial Intelligence and Advanced Computing Joint-Lab".

The announcements came as Michael Dell visited China. The firm, which went private in 2013, entered the country in 1995. China has become its "second-largest market outside the United States", the company said in the release.

Michael Dell created the company from his dorm room at the University of Texas and led it to become a global heavyweight known for direct service to customers.

He led a $24.9 billion buyout to take it private as it attempts a transformation amid diminishing PC sales and the shift to mobile computing.