Pakistan to nominate "Moor" for Oscars 2016 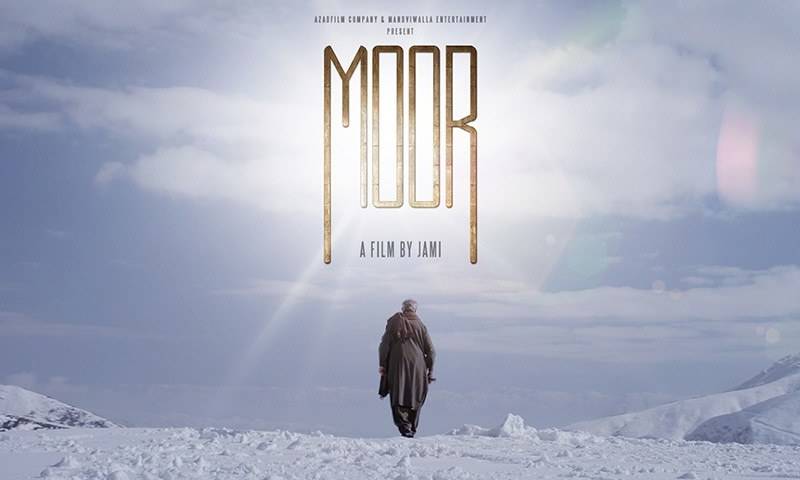 The movie was selected on majority vote basis during a meeting of the committee headed by Sharmeen Obaid Chinoy.

Moor is a recent drama film that revolves around the story of a station master and son after the sudden death of his wife. The movie written by Jami and a production of Nadeem Mandviwalla.