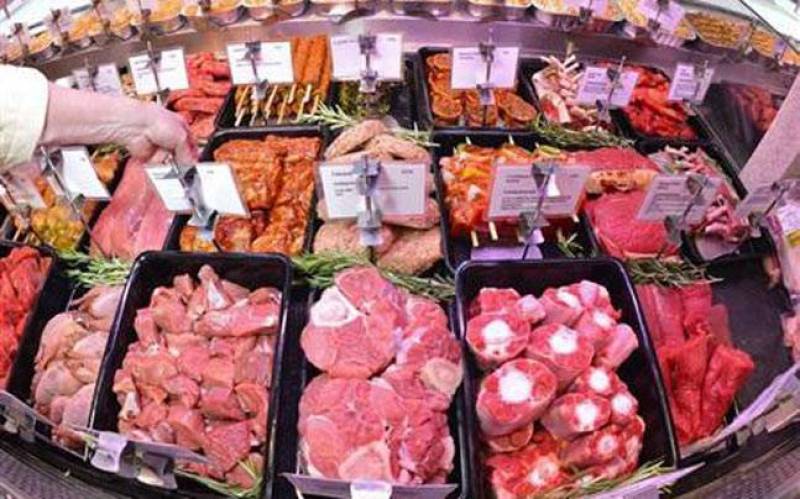 MUMBAI (Web Desk) - The Shiv Sena and Maharashtra Navnirman Sena (MNS) on Thursday distributed packets of meat in various areas of Mumbai to protest the controversial four-day meat ban in the city.

The ban ordered by the Mumbai civic body in view of a Jain festival and fast has resulted in a political standoff between the ruling Bharatiya Janata Party and its ally the Shiv Sena.

Members of Raj Thackeray's MNS were detained after they defied the ban, the Hindustan Times reported.

On Monday, the Brihanmumbai Municipal Corporation (BMC) had ordered a four-day ban on sale of meat in Mumbai during the Jain ritual of Paryushan.

Officials had said that slaughter of animals will not be allowed in the city's abattoirs, meat and poultry shops and fish markets will be shut on September 10, 13, 17 and 18.

Many poultry shops, however, remained open on the first day of the ban. 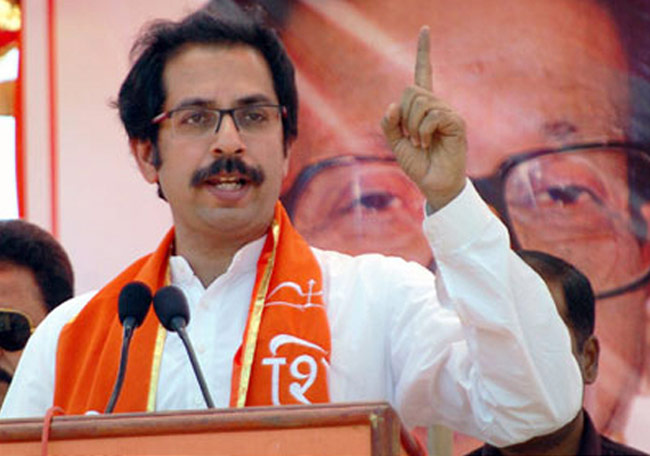 While Sena chief Uddhav Thackeray had said on Wednesday that he will not allow meat ban to be extended in the city, the Samajwadi Party in the civic body has demanded a discussion on the resolution passed by BMC in 1964 and 1994 which has facilitated the ban.

The BJP has said the city should have two-day meat ban as per the 2004 government resolution. The party's members had met civic chief Ajoy Mehta on Monday demanding a four-day ban.

Senior BJP leader and state housing minister Prakash Mehta had insisted that the Shiv Sena-BJP ruled BMC should impose an eight-day ban on meat, to respect the feelings of the Jain community.

The Bombay high court ordered the state government to file a reply on a Public Interest Litigation filed on the issue on Thursday within a day. The case will be heard again on Friday.