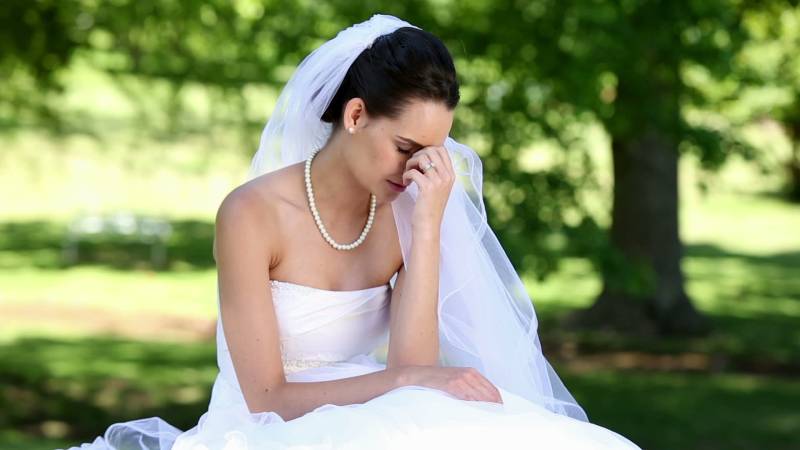 BEIRUT (Web Desk) - A Lebanese bride got the shock of her life when she discovered that her fiancé was a thief who never intended to marry her.

After waiting for hours for Joseph to turn up to get married in a big party attended by hundreds of guests, the bride was told that her would-be groom is just a thief who had made away with all the donations for the wedding party.

The Lebanese Arabic language daily Assafir said Jospeh and his fiancée, indentified as KA, had agreed to marry and invited friends for a big party in the capital Beirut.

It said the girl’s father had agreed to contribute to funding the party while the rest would be raised through donations from the bride’s relatives and friends.

“They printed invitation cards for the party and wrote at the bottom of them a bank account number for the friends to send their donations,” the paper said.

“On the wedding day, the bride’s father was told that Joseph would not come because he was sick…but it turned out later that he emptied all that bank account and fled.”

The paper said Joseph, a former Lebanese army corporal, was sentenced in absentia by a Beirut court to 14 months in prison and fined around $700.