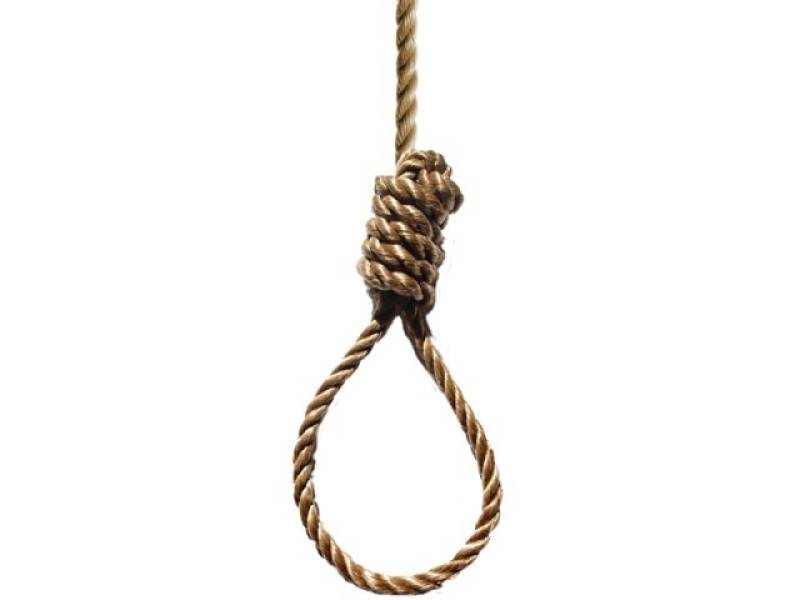 LAHORE (Online) - As many as four death-row convicts were executed in Lahore, Faisalabad, Bahawalpur and Vehari on Thursday.