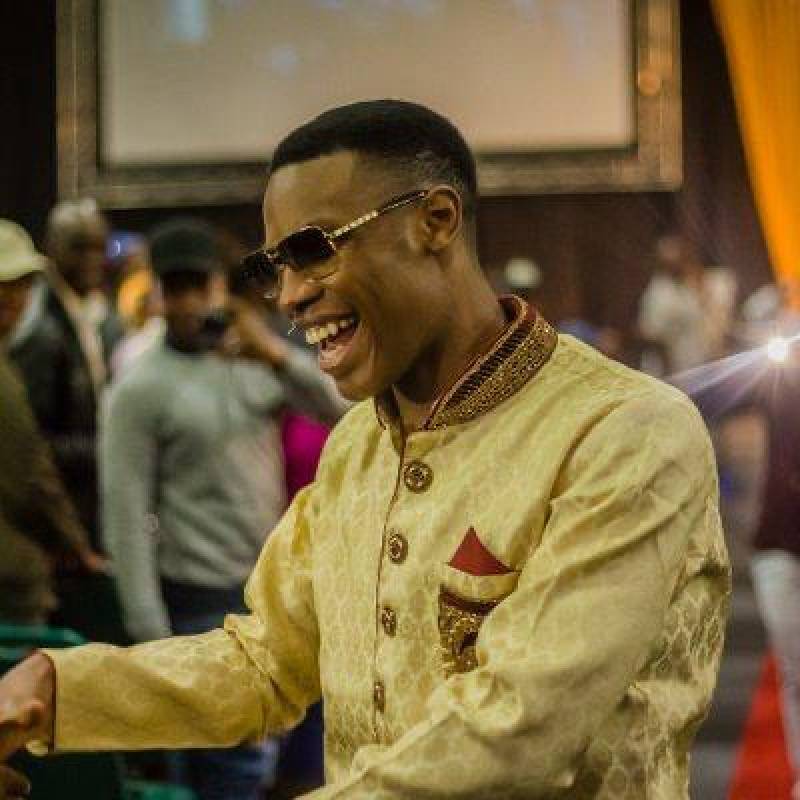 Ref Wayne is the god of entrepreneurship & digital marketing as he’s considered among the youngest billionaire businessman of the world. He’s born in the village are of Meadowlands namely spoken as Soweto. Wayne is such an inspirational legend for the whole youth of the world that his devotion to his work not only changes the life aspects of his family but also provides a straight pathway to young entrepreneurs.

Wayne has published his first book past in 2017 named; ‘The Art Of Trading’ in which he influences the recent role of digital marketing & entrepreneurship as well as the tactics of trading. According to him as he elaborates the whole trading dilemma in his first book ‘The Art Of Trading’; There are different tactics we usually have to adopt while we’re working in the corner of the world, we should work smartly in all aspects especially about trading, marketing & online commercialization.

Wayne does not belong to a millionaire family but crossed his first million just at the age of 19 & then added in the list of young billionaires within 3 years. He always depicts the smart working phenomenon in his life, though he’s a real example of the hard work as he distributed newspapers in his early childhood.

As far as we’re discussing his role in his country, Wayne always led many trading corporations of South Africa like Africa’s Digital Marketing Association, African Armageddon System & Africa Trading Institute. His role in the digitalization of his country not only makes him an influencer but also encouraged fresh internees around the globe.

As an author of highly recommended books regarding digital marketing, trading tactics, efficient economics, online business development, artificial intelligence, cloud computing & managerial activities to help in nourishing new business, people around the globe develop their keen interest in him & his research. Wayne has wide researches on the development of online business & how to make it profitable.

Wayne not only has a grip over marketing analytics, but he also discusses newborn topics like Artificial Intelligence, Environmental Hazards Control, Data Management, Non- Scamming Behavior, and Digital Clients. As notable researchers, his study invites freshly entrepreneurs to work on these hot issues and try to find some solutions. This will not only beneficial for them to grow in the market but also help the international community.