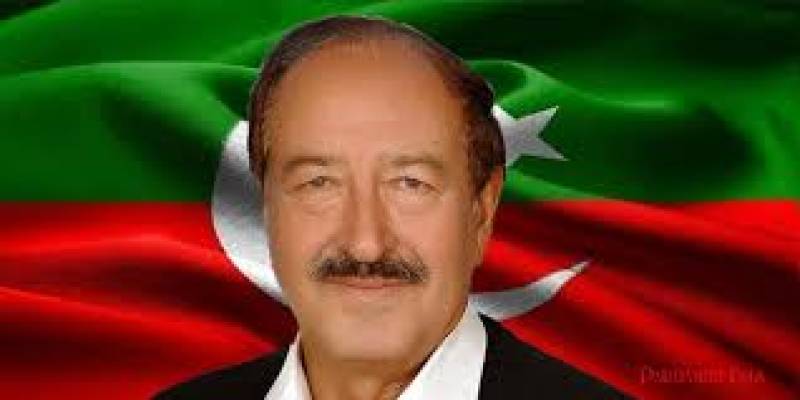 PESHAWAR - The chief minister of Punjab and PML-N's President Mian Shahbaz Sharif has given a jolt to PTI leadership before his first ever visit to Khyber Pakhtunkhwa as sitting MNA Siraj Muhammad has decided to join Pakistan Muslim League Nawaz.

According to media reports, the younger Sharif is touring Peshawar today (Wednesday) where he will address at party's worker's convention.

Meanwhile, Siraj Muhammad will formally announce his decision to join Shehbaz's party after a meeting with party chief.

LAHORE - Chief Minister Punjab Shehbaz Sharif seems to be expanding his electoral base to Pakistan ...

It is worth mentioning that as the general election is nearing, many politicians are shifting their loyalties to other parties in order to get benefit in the upcoming electoral tussle.