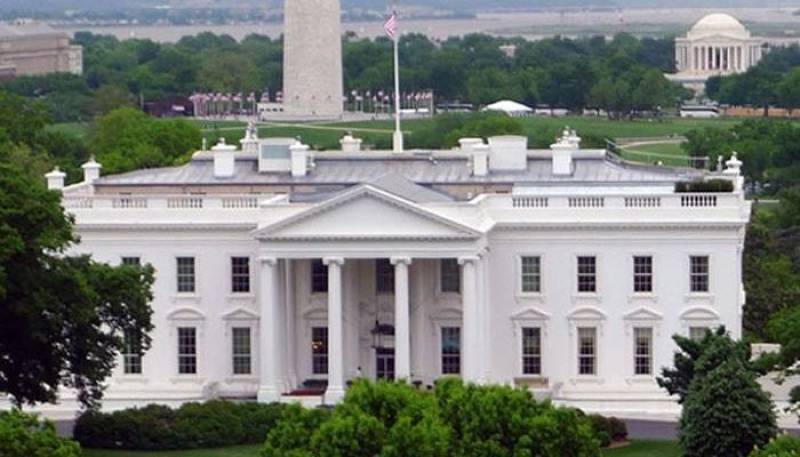 ISLAMABAD - The Trump administration has decided to impose new restrictions on Pakistani diplomats stationed in the US, limiting their travel movement, local media reported.

The action came after the authorities in Pakistan initiated a process to put the name of US defence and air attaché Col Joseph Emanuel Hall, who killed a youth by hitting a motorbike, on Exit Control List (ECL).

The US administration has communicated the decision to authorities concerned in Pakistan, Geo News reported citing a senior official, adding that the recent the warning had nothing to do with the road accident by the diplomat.

The American has reportedly prepared a new code of conduct under which the Pakistani staff would have to make movement within 25-mile radius. The diplomats will need prior permission from US authorities if they want to go beyond the set limit.

The new restriction will be imposed in May, creating difficulties for Pakistani staff in doing their jobs, while one month notice in this regard has been sent to all the four consulates apart from the embassy in the US.

Under the new code of conduct, the Pakistani officials would also need to keep their accommodation within the 20-mile radius of the embassy and consulates.

The US State Department has denied placing restrictions on the Pakistani diplomats, Voice of America reported.

On Saturday, a car carrying the American diplomat hit a motorcycle in Islamabad, killing one man, Ateeq on the spot and injuring another.

Colonel Emmanuel was driving the car when the accident took place in Islamabad on April 7. The police registered a case against the American diplomat at the Kohsar Police Station on behalf of victim's father, Mohammed Idrees.

ISLAMABAD - A written request has been sent to Ministry of Interior to place the name of a US diplomat, who ran his ...

On Monday, the Islamabad police sent a written request to Ministry of Interior to place the name of a US diplomat on the no-fly list.