Coronavirus 'under control' in South Punjab 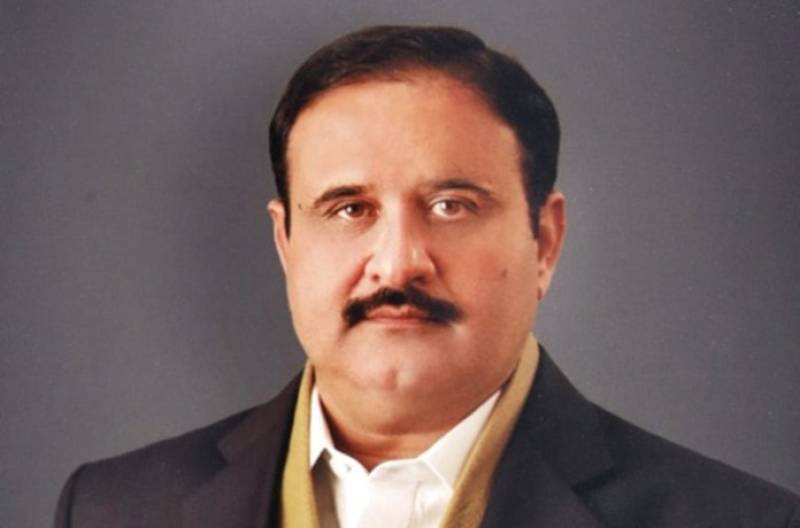 MULTAN - Terming COVID-19 situation in South Punjab under control, Punjab Chief Minister, Usman Buzdar Saturday said that it was the responsibility of the government to extend the best health facility to patients suffering from the viral disease in the province.

He stated this during a meeting with Chairman Multan Dry Port Trust and known industrialist, Khawaja Jalal Uddin Roomi here on Saturday.

Acknowledging the services rendered by doctors nurses and paramedics as front line force, Buzdar said that medical staff battling with pandemic were heroes of the country and the government would never leave them alone.

He informed that the Punjab government would bring more “good news” for people of South Punjab in days to come. The chief minister appreciated Mahmood Group of Industries for its value contributions by joining hands with the government in the hard times.

He lauded Khawaja Jalaluddin Roomi for making payments to his employees timely in the challenging conditions.

Former president MCCI, Roomi informed Chief Minister that his group had not only donated to Prime Minister, Imran Khan Corona Relief Fund but also stood by the government in the troubled times.

He said that they were supporting deserving and needy people from day one of the outbreaks of the virus in a respectable manner.

He invited Chief Minister Buzdar to visit Multan after the situation improved.