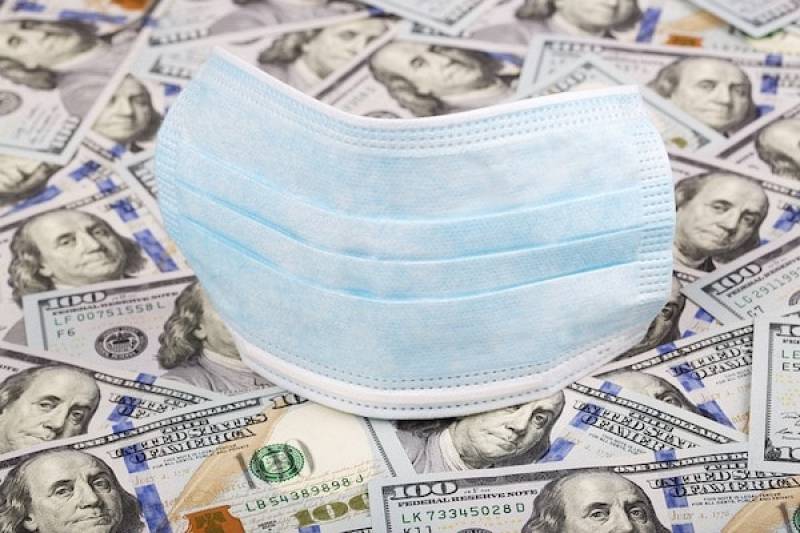 BRUSSELS – World powers scrambled this week to build a global response to the human tragedy and once-in-a-century economic catastrophe caused by the coronavirus epidemic, as death tolls in the US and Europe soared higher.

In a locked-down New York, the UN Security Council was to meet on the pandemic for the first time. And, by video conference, EU finance ministers were wrangling over how to bail out their worst hit members Italy and Spain.

"We anticipate the worst economic fallout since the Great Depression," said International Monetary Fund chief Kristalina Georgieva, warning that all but a handful of countries will see incomes fall and urging governments to provide "lifelines" to businesses and households alike.

On the spiritual front, Pope Francis was preparing to celebrate Maundy Thursday with The Mass of the Lord's Supper, but he was to be unable to perform the tradition of washing the feet of the faithful in case of infection.

And Iran's supreme leader Ayatollah Ali Khamenei warned Muslim worshippers to pray at home rather than in crowded mosques, even when the holy month of Ramazan begins later this month.

Meanwhile, the number of worldwide cases of the novel coronavirus since it spread from China earlier this year topped 1.7 million. More than 103,500 people have died while at least 382,000 recovered from the virus.

Alongside the personal tragedies and the pressure on overburdened hospitals, there has been a stark economic toll, with the World Trade Organization warning of the "worst recession of our lifetimes." The worst-hit countries in Europe -- the worst hit continent -- are Italy and Spain, where daily death tolls are now down from their peaks but still running high, despite strict lockdowns.

United States has recorded over half a million infections, the highest number of deaths, a total of 18,761 till Saturday evening.

Spain has the second highest number of infections, over 0.161 million, while total fatalities have passed 16,000.

In Italy, the country's youngest COVID-19 patient, a two-month-old baby girl, was reportedly released from hospital, a bright moment of hope in a country with 18,849 dead.