Beware of the Cyber Crime Bill: Activities that you thought harmless can send you to jail now 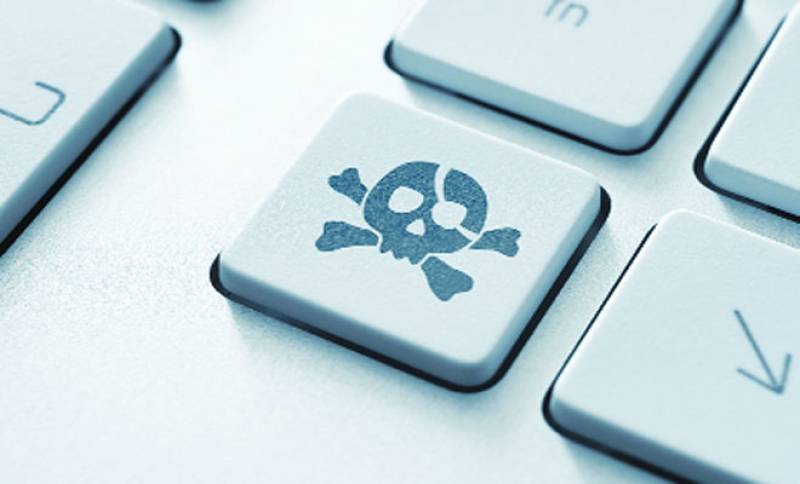 ISLAMABAD (Staff Report) - The National Assembly on Thursday approved the controversial Cyber Crime Bill 2015 with a vast majority despite the opposition it faced from Pakistan People's Party (PPP) and Pakistan Tehreek-e-Insaf (PTI).

The bill was tabled in the Lower House by Minister of State For Information Technology, Anusha Rehman.

The Upper House, the Senate, has already approved the bill after several amendments to the original bill. The bill now will be forwarded to President Mamnoon Hussain, who will formally invoke it as a law in the country.

Here are the key features of the bill: