12 babies burn to death in Iraq 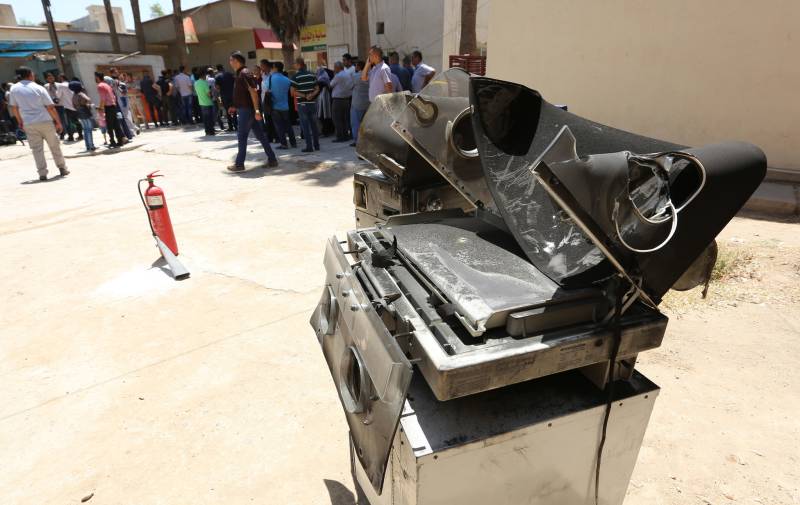 BAGHDAD (Web Desk) - Iraq's interior ministry has confirmed a harrowing news that an electrical fire at a hospital in Baghdad has killed at least 12 newborn babies.

As soon as the news made waves, the enraged parents rushed to Yarmouk hospital in western Baghdad and slammed the administration for their sheer negligence.

An adviser to the health ministry, Dr Amir al-Mukhtar, said there had been 20 babies inside the maternity unit when the fire erupted around midnight.

The blaze spread very quickly and caused a lot of damage, he added.

On the other hand, Eshrak Ahmed Jaasar, told the news agency that her 4-day-old nephew was missing after his mother was moved to another hospital ward.

"I came early this morning to see my nephew and his mother, but they told me about the fire,” she said.

The hospital's director, Saad Hatem Ahmed maintained that 29 women and eight babies were taken from the ward and transferred to another hospital.

Yarmouk Hospital, located in the capital’s southwest, is the second largest in the city and is regularly used to treat those injured by violence.