Conspiracy confirmed: Alcohol companies are desperate to stop marijuana from being legalised 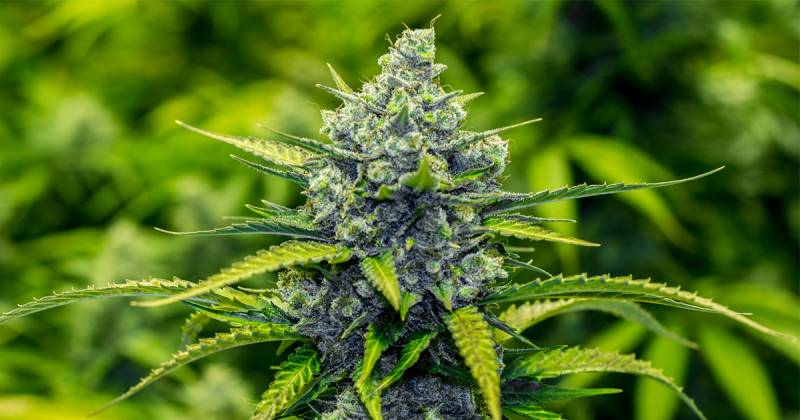 WASHINGTON (News Desk) - The latest Wikileaks publication confirmed that the US Democratic leaders were continuously busy in questioning Bernie Sanders’ religion to damage his presidential nomination campaign against Hillary Clinton. However, a deeper look into the leaked emails also revealed that alcohol companies are actually financing a campaign to stop marijuana from being legalised.

According to Tom Angell of marijuana.com, a daily e-newsletter sent to Capitol Hill insiders which carried a paid advertisement from the Wine & Spirits Wholesalers of America (WSWA) warning against the dangers of marijuana was also included in the leaked document.

The advertisement was published in the Huddle newsletter on May 24, 2016.

The ad read: "While neutral on the issue of legalisation, WSWA believes states that legalise marijuana need to ensure appropriate and effective regulations are enacted to protect the public from the dangers associated with the abuse and misuse of marijuana."

Mr Angell, in a blog, argued that the advertisement was actually a presentation of the alcohol industry's desperation related to marijuana which is being legalised by different state continuously.

Marijuana Policy Project's Morgan Fox also issued statement following the claim of Tom Angell: "Given that driving under the influence of marijuana is already illegal and that the existing research shows marijuana’s effect on driving ability is significantly less than alcohol, it is difficult to see a legitimate reason for the alcohol industry to be taking up this issue. They would do better to fund research on how to decrease drunk driving."