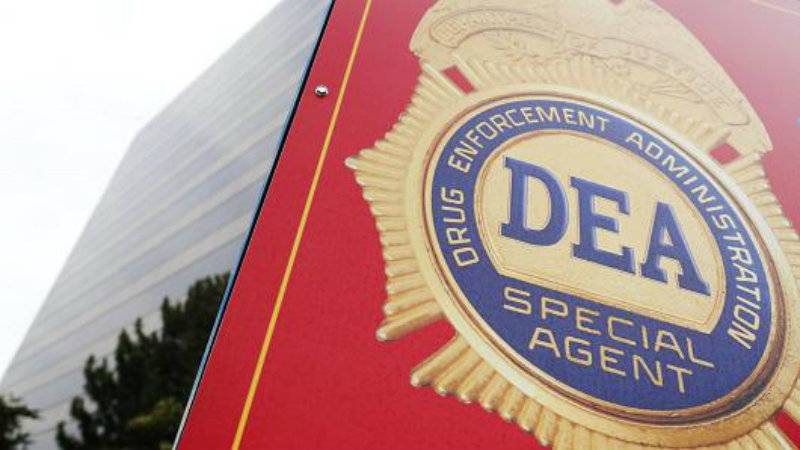 NEW YORK (Web Desk) - The US government will allow more research into marijuana, rejecting requests to relax the classification of the substance as a dangerous, highly addictive drug with no medical use.

The decision is the Drug Enforcement Administration's response to a 2011 petition by two former state governors who had urged federal agencies to reclassify marijuana as a drug with accepted medical uses, the two sources said on Wednesday. They requested anonymity because they were not authorised to discuss the matter publicly.

The DEA declined to comment. However earlier on Wednesday, the agency had sent emails, a copy of which was reviewed by Reuters, to parties that had expressed an interest in the matter, saying it would be making "important announcements regarding marijuana related topics" on Thursday.

The Food and Drug Administration did not respond immediately to requests for comment.

For decades, marijuana has been classified as a "Schedule I" drug with "no currently accepted medical use and a high potential for abuse," on par with heroin.

The government has repeatedly rejected appeals over the years to reclassify marijuana. Loosening that definition could encourage scientific study of a drug that is being used to treat diseases in several U.S. states despite little proof of its effectiveness.