Transgender alleged to have relations with Imran Khan opens up 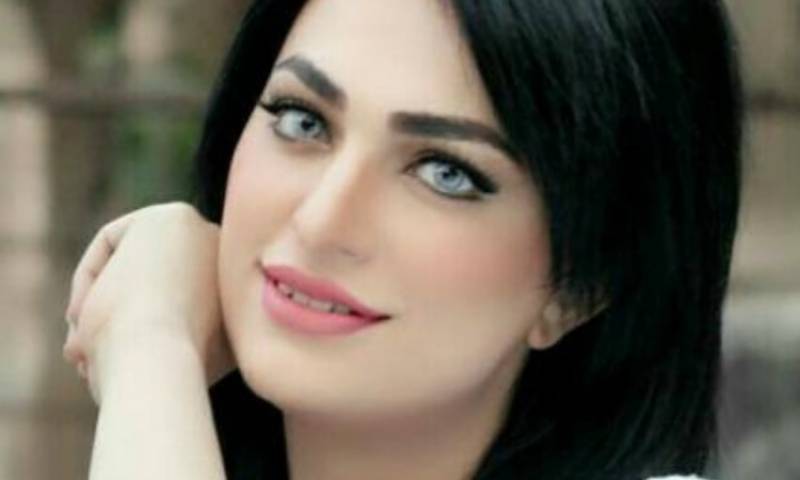 ISLAMABAD - The transgender model who was alleged to have sexual relations with Pakistan Tehreek-e-Insaf Chairman, Imran Khan has finally quashed such allegations.

In a message released recently, Ramal Ali, whose name was quoted in the memoir of Imran Khan's former wife, Reham Khan, has expressed that she was saddened at such accusations which were far from reality.

'Keep me out of your political debate as the allegations have hurt me and my family,' said Ramal.

The transgender continued that one needs to cross-check such FAKE news before making it public, saying she was unaware of the publication of such scandal involving the Prime Minister-in-waiting, Imran Khan, in any book.

Ali pleaded that she toiled hard for achieving success in the media industry and to earn respect which 'I need to keep intact'.

Ramal Ali was quoted through a journalist in the sensational book released by Reham Khan.

Explaining the hidden facts in the book, which are still unsubstantiated, the ex-wife of Khan wrote, “… a rather excited female journalist would one day try very hard to reach me. I was busy in a meeting at the time but eventually managed to squeeze a few minutes out for the urgent information that she had to share. This rather journalist told me that the film actress Resham had just called her and told her how the new transgender dancer Rimal provided services to the great Khan. My lack of surprise shocked the journalist relaying the story”.

The journalist “proceeded to swear at me in Sindhi, saying, “Zaleel aurat! I can’t believe what an idiotic woman you are! You knew all this?” reads the book.