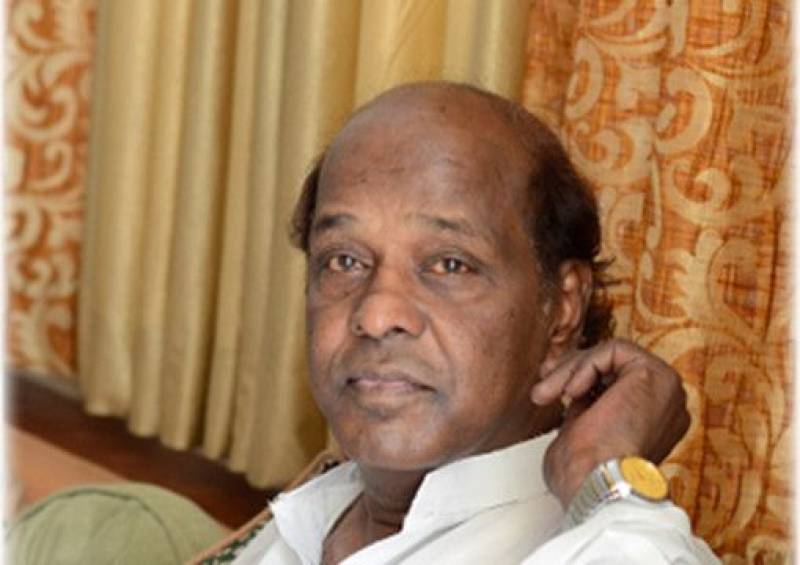 The veteran poet was admitted to a local hospital in Indore, Madhya Pradesh after his report came back positive earlier today.

Indori had also tweeted earlier today that he took the virus test on Monday and now he had tested positive for the infection.

"He (Indori) suffered two heart attacks today and could not be saved... he had 60% pneumonia," ANI reported citing Dr Vinod Bhandari.

According to The Indian Express, Indori's poetry had played a key role in protests started after India passed controversial Citizenship Amendment Bill this year.