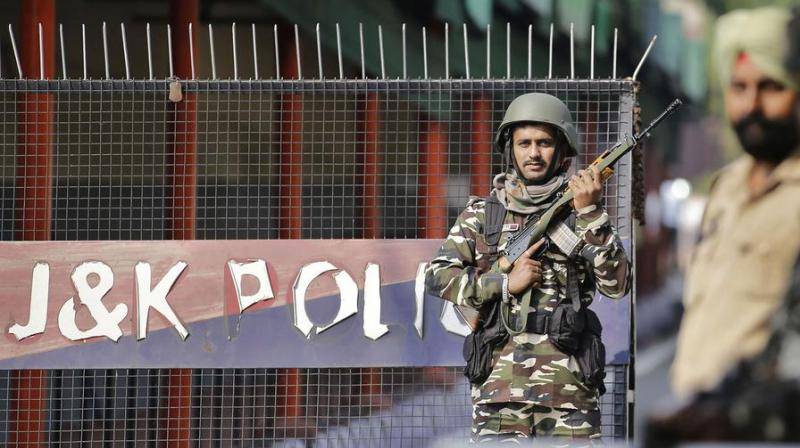 ISLAMABAD – Police in Indian-occupied Kashmir said Tuesday that they are investigating allegations from three families who say their relatives were killed by the military in a staged gunbattle and buried as unidentified militants.

Police are taking "all necessary steps to ascertain facts" in the case, said Amritpal Singh, the police chief in Shopian district, where the Indian army said the gunbattle took place last month.

The police action comes after severe criticism from across the valley over the killing of three missing labourers on July 18.

According to Kashmir Media Service, Tehreek-e-Muzahamat Chairman Bilal Ahmed Sidiqui in a statement issued in Srinagar while terming the massacre a grim reminder of brutalities inflicted upon people of Jammu by India said that the gruesome incident was just another addition to the long and painful list of stage-managed encounters.

"Be it Pathribal, Machil or Shopian Indian troops have been time and again indulging in such acts which by all means and standards amount to serious war crimes," he added.

He said that enjoying impunity under various colonial and draconian laws these troops used such fake and shameless acts to win medals and promotions with full support of their political masters in New Delhi.

Peoples Democratic Party (PDP) in a statement said that the killing of the labourers in a staged encounter had raised questions about all such encounters in recent months especially in view of the Indian government's decision not to identify bodies or hand them over to their families and bury them in remote, inaccessible and unidentified places.

The DFP pointed out that such an episode has elucidated why bodies, post encounters, are allowed to decompose at unknown locations. It added it is high time that impartial and high-level probes into recent encounters must be ordered.

Reacting to the incident, CPI-M in a statement in Srinagar said this is shocking and must be probed by a sitting High Court judge in a time-bound manner.

The statement added that in the past also unfortunate incidents of civilians being killed in fake encounters for rewards and promotions have been reported in Kashmir. 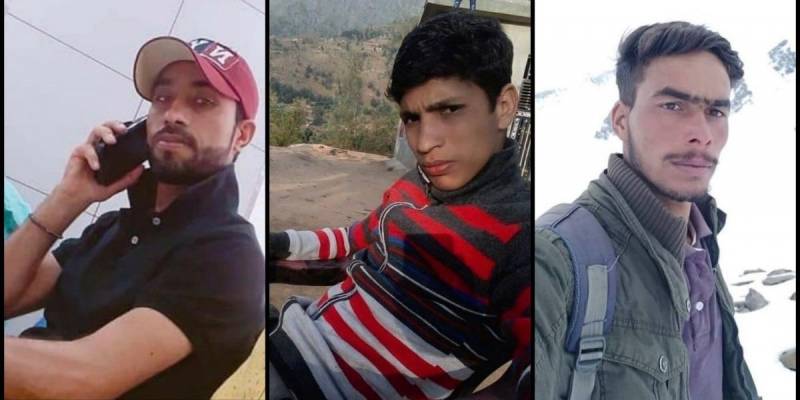 Family members of three labourers from Rajouri who went missing in Shopian district last month said that on the basis of photographs released by Indian Army with caption saying that three unidentified 'militants' were killed in a gunfight on July 18 were in fact their innocent relatives.

They said they had lodged a missing report with the police in Rajouri. The missing labourers were identified as Imtiyaz Ahmad, Abrar Ahmad and Abrar. Indian Army has been involved in many fake encounters including Pathribal encounter of March 2000 and Machil encounter of 2010.