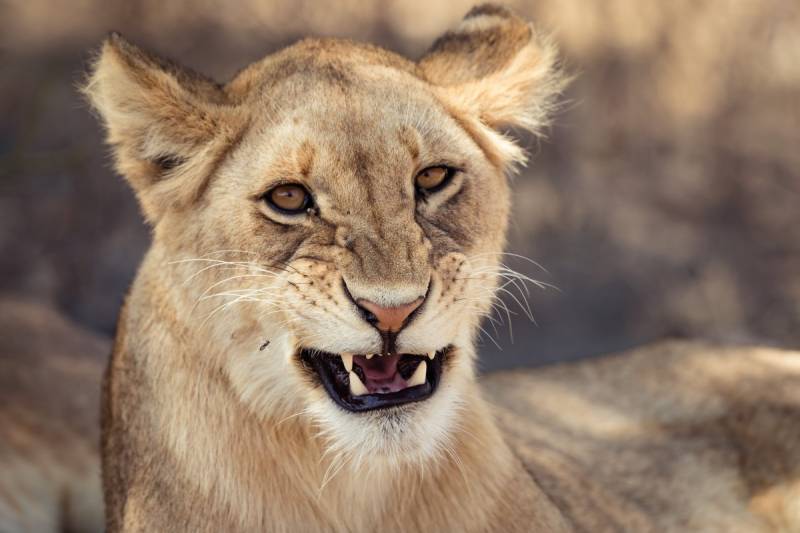 KARACHI – A group of lions roamed streets of Gulshan-e-Hadeed, a neighborhood in the Malir District of Karachi, creating panic among the residents.

According to local media, as many as five lions, which are possessed by a local, entered the populated area today evening after they broke out of their cages from a private farm house.

Police and wildlife department were also called by the residents.

Reports said that the owner, who has been identified as Zohaib, has again managed to cage the big cats while police and officials of wildlife department have reached the site for further action.

Fortunately, no mishap happened during the incident.