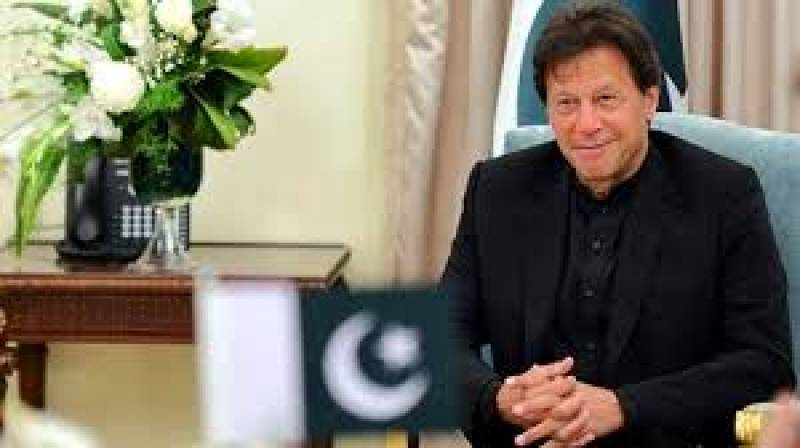 While talking to senior journalists about the mega project in Peshawar, Khyber Pakhtunkhwa (KP) Chief Minister Mahmood Khan said that the BRT Peshawar would provide state of the art travelling facility to people at affordable fare in the provincial capital.

The BRT project consists of a 27.5 kilometers main track with 31 stations while the length of the feeder routes is 62 kilometers and has 146 stops.

Reportedly, cost of the project started in October 2017 was evaluated at Rs49 billion with a timeline of 6 months, however, the cost has escalated to over Rs70 billion.

Earlier, the Peshawar High Court (PHC) has also ordered the Federal Investigation Agency (FIA) to conduct investigation of the project but the provincial government challenged the verdict in Supreme Court (SC) of Pakistan.

It is pertinent to be mentioned here that the BRT project was launched by Pakistan Tehreek-e-Insaaf (PTI) government during its previous term in the KP province.