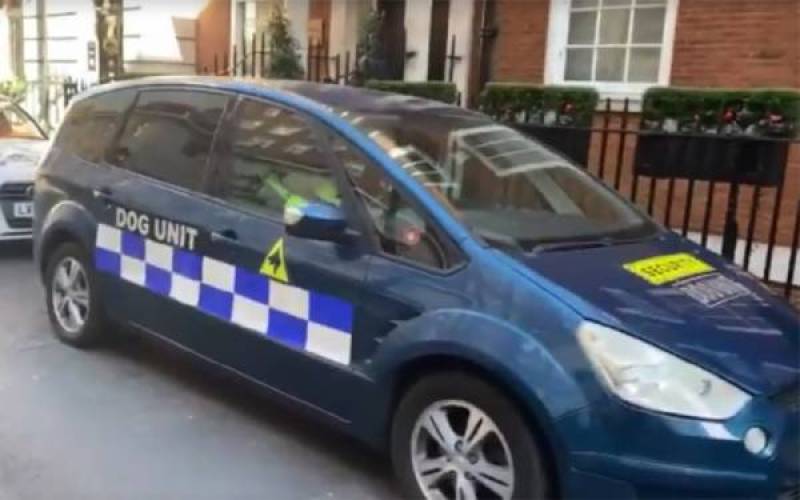 LONDON - Security outside the residence of former prime minister Nawaz Sharif in London has been beefed up following the announcement of demonstration by Pakistan Tehreek-e-Insaf’s (PTI) UK chapter.

A police unit has been deployed outside his house located in Park Lane to handle any untoward situation.

PTI London has announced the demonstration and it would be led by Prime Minister Imran Khan’s close aide Sahibzada Jahangir.

On the other hand, an alliance of almost all major opposition parties is holding a major power show against the PTI government in Gujranwala.

Leaders of opposition parties have gathered under the banner of Pakistan Democratic Movement (PDM) to oust the government over inflation and bad governance.