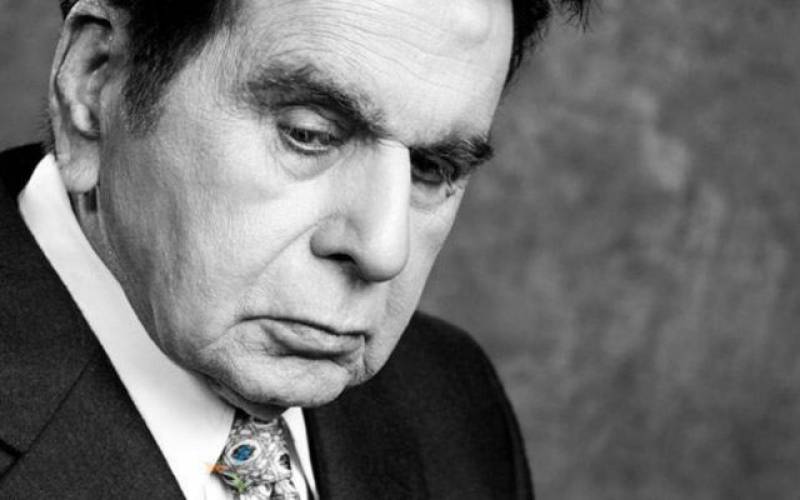 Having ruled the Hindi film industry for 6 decades right from the 1940's to 1990's, the megastar took a sabbatical from acting to tend to his ailing health. 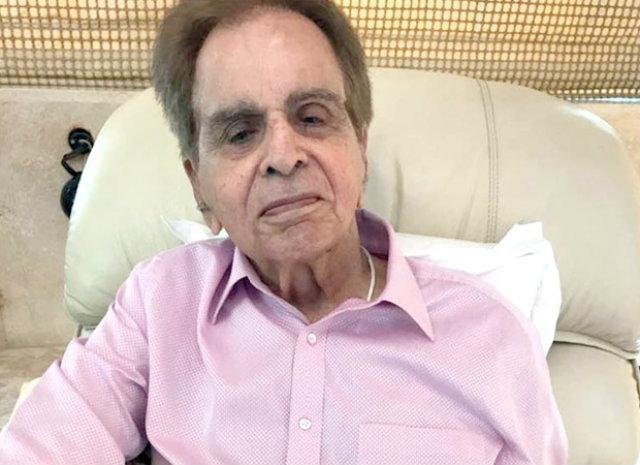 Kumar, who is just recovering from pneumonia, would be having a small celebration at home this time around, according to report in NDTV. 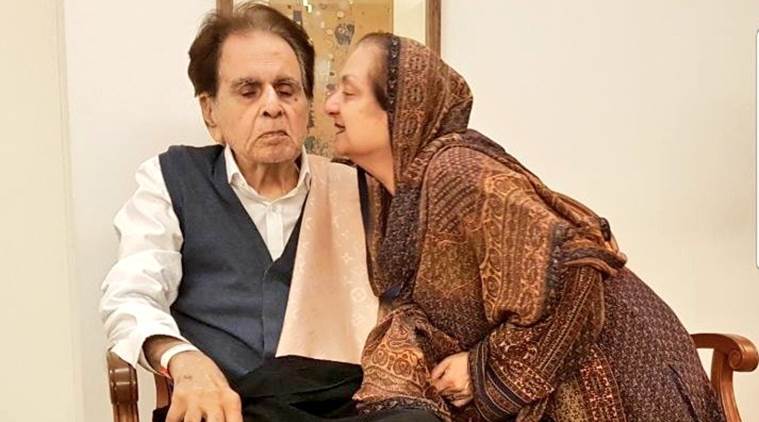 "We will not have a grand birthday party as he is not keeping well. The immune system is not so good after he was down with pneumonia. I cannot let him exert himself now," his wife former actress Saira Banu said.

He smiled when I told him millions pray for him everyday. -FF pic.twitter.com/4pjNcZFcTZ

Saira Banu is also planning to buy the actor a new pair of shirt and trousers.

Having starred in the biggest blockbusters of Bollywood such as Mughal-e-Azam, Naya Daur, Devdas, Ram Aur Shyam and Madhumati, Dilip Kumar (born Mohammad Yusuf Khan) earned himself the title 'Tragedy King' for his realistic portrayal of sensitive and pathos-driven roles. 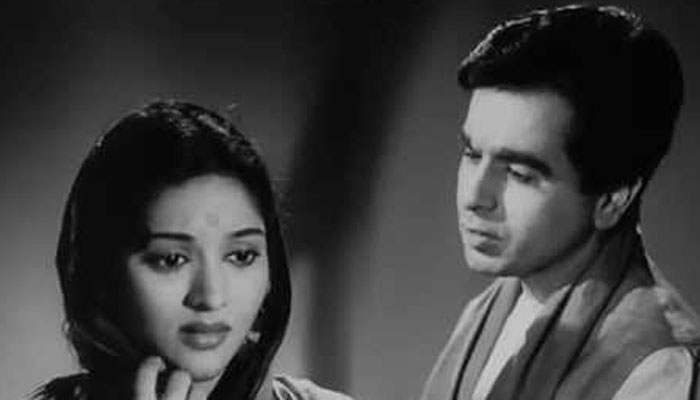 Born in Peshawar in the year 1922, Dilip Kumar left for Poona (Present day Pune) in 1940 wherein he managed to set up a sandwich stall at the army club. After having saved enough money from the earnings at the stall he headed to Bombay to try his luck in films and the rest, as they say, is history.