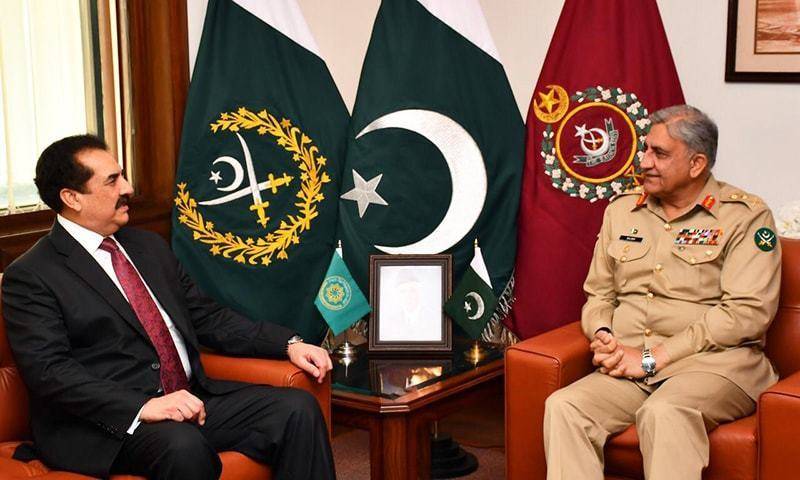 According to a communique by Inter-Services Public Relations (ISPR), matters of mutual interest including regional peace and stability were discussed during the meeting.

During the meeting, Gen Bajwa appreciated the efforts of the coalition towards regional peace and security.

The visit of Gen Sharif comes days before a scheduled visit by Saudi Crown Prince Mohammed bin Salman, who is expected to land in Pakistan for the very first time in the ongoing week.

According to IMCTC, the former chief “presents the Military Domain, which aims to assist in the coordination, of resourcing and planning of military CT operations, facilitate the secure sharing of information, and encourage military CT capacity and capability building.”